The 5 Biggest Video Game Controversies Of 2021

this controversy will likely continue long into 2022

As the situation spiralled, former Blizzard executives reacted. The ex-CEO Mike Morhaime shared his thoughts and said, “to the Blizzard women who experienced any of these things, I am extremely sorry that I failed you.”

Activision Blizzard employees announced on July 27 that they would be staging a walkout on July 28. This action was followed by senior staff leaving the company, accusations of HR destroying documents, and the company allegedly union-busting. The involvement of companies such as Playstation, Xbox, and Nintendo has put the situation back into the public eye. But the case is far from being resolved. This controversy will likely continue long into 2022.

As a lifelong Grand Theft Auto fan, witnessing the GTA Remastered Trilogy fiasco unfold left me disappointed. Rockstar Games announced the remaster on the 8th of October. I was suspicious about the game before it was released. Firstly, some of the graphics in the trailer looked questionable. Many character models looked cartoony and ridiculous. Secondly, Rockstar did not release any gameplay footage before the release. This was a massive red flag.

players review-bombed the game, resulting in a user review score of 0.4/10

Unfortunately, Rockstar made it clear that this release was a cash grab and a subpar celebration of the 20th anniversary of GTA III. Upon release, the game was filled with bugs, crashes, and questionable graphics. A few days after release, Rockstar Games withdrew the trilogy from their Launcher. This made the game unplayable for PC players.

Consequently, players review-bombed the game, resulting in a user review score of 0.4/10. This fiasco is one of the biggest video game controversies of 2021 for many reasons. The reasons include the game’s substandard graphics, Rockstar’s inefficient response, and the negative effect this release had on the legacy of Grand Theft Auto. 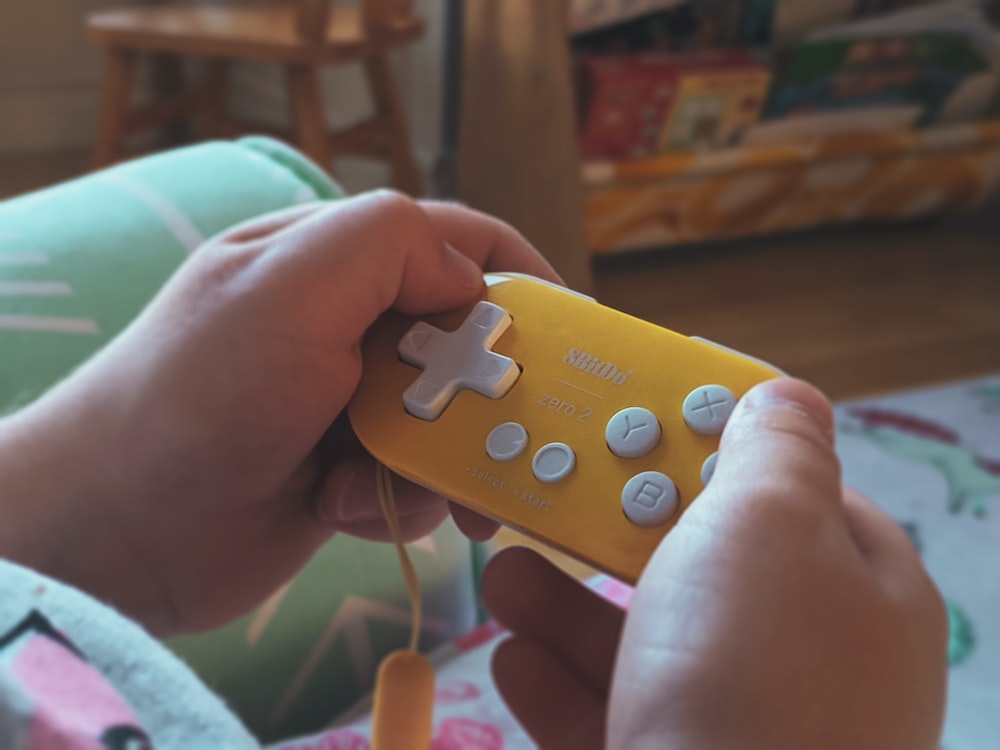 The benefits and drawbacks of playing video games have been debated for decades. Implemented on the 1st of September, Chinese youth faced restrictions on the time they could play video games. Currently, news outlets are reporting that many children are still finding ways around tightening restrictions. China’s gaming industry has not taken a massive hit as a result.

Despite negative perceptions of gaming, video games are simply too important for China’s economy to completely ban them. However, such drastic steps have made me question the potential for more extreme video game censorship in the future.

The Release of Battlefield 2042

Battlefield 2042 is a classic example of an AAA game studio prioritising money over quality, and releasing an unfinished game. Gamers worldwide expected Battlefield 2042 to be the best Battlefield game to date. However, this was not the case.

The game was a massive downgrade from previous instalments. Features that were removed/downgraded included the lack of a single-player story, no class system, and fewer base game maps. I mean, numbers speak for themselves. Currently, Farming Simulator 22 has more active players on Steam than Battlefield 2042.

It’s December 2021. It’s the run-up to Christmas. And guess what? Another Christmas, and there is still a massive shortage of the Playstation 5 and Xbox Series X/S. It’s unlikely that the shortage will stop anytime soon. The combination of a lack of components, COVID-19 disruptions, and delivery driver shortages, means that the consoles may become even harder to buy in 2022.

With 2021 being such a turbulent year, I would not be surprised if the video game industry continues to be littered with controversies in 2022.

Featured Image courtesy of Yolanda Obeng via Unsplash. Image license found here. No changes were made to this image.

In-article image courtesy 1 of Sigmund via Unsplash. Image license found here. No changes were made to this image.

In-article image courtesy 2 of Kamil S via Unsplash. Image license found here. No changes were made to this image.

In-article videos courtesy of Rockstar Games, NowThis News and Battlefield via @youtube.com. No changes made to these videos.