Why You Need To Play Fallout: New Vegas

Fallout 4 was the first Fallout game that I played. And I completely fell in love with it. I was amazed by the open world, an intriguing story, and an endless number of quests. However, it wasn’t until I played Fallout: New Vegas (Fallout 4’s predecessor) that I fully appreciated the franchise and the genre of RPGs (Role Playing Games). Daria delves into why she believes everyone should play Fallout: New Vegas.

Fallout: New Vegas is one of the greatest RPGs of all time. But what makes it such an amazing RPG? You start Fallout: New Vegas as a Courier, a postman that delivers packages across the Wasteland (the destroyed world of Fallout that happened because of nuclear warfare). Since you start the game with no backstory, you can create your character however you like. Contrary to other Fallout games where you play as a Vault Dweller (who needs to save their vault), a child (who needs to find their father), or a father (who needs to find their son), I felt no moral obligation to anyone in Fallout: New Vegas. As a result, I felt like the game did not pressure you to side with the ‘good’ guys. You can become any character you want.

My character build for Fallout: New Vegas was a Charismatic Medic – but you can be the Strong Brute, the Idiot Survivor, or The Ninja. In short, you can be anyone you want to be. Through the perks and levelling system, you can grow your character’s skill set and specialise. Fallout: New Vegas is a true RPG since it lets you create your character however you like, increasing re-playability. 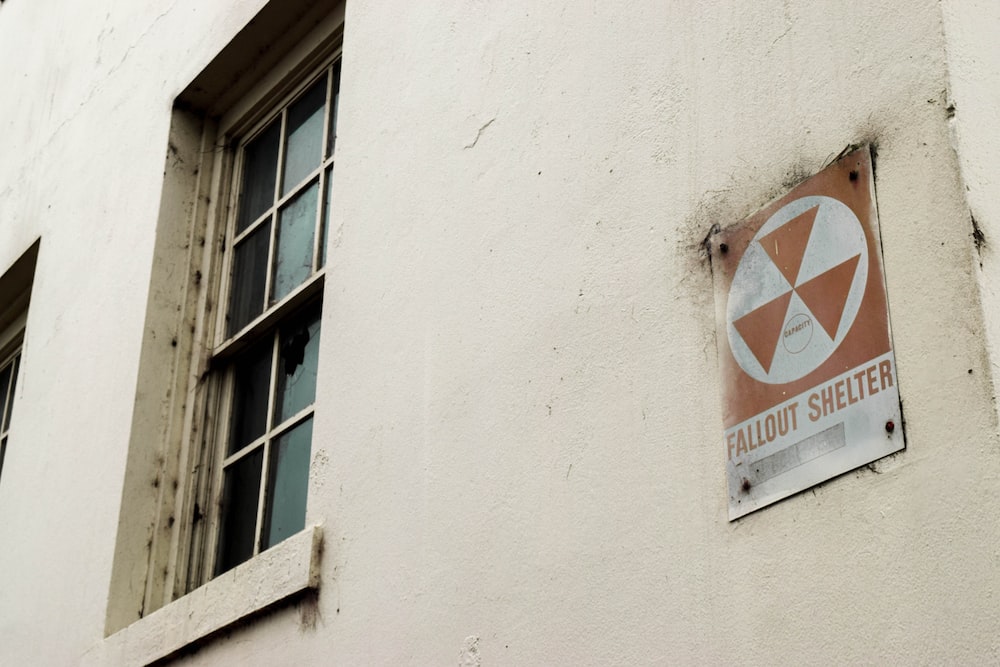 Fallout: New Vegas succeeded in making the new addition to the series resemble the eerie, barren nature of the Wasteland while adding new ideas and creatures to the world. While you could encounter similar creatures from previous games such as Deathclaws and Radscorpions, you were almost met with completely new additions such as Cazadors and Geckos. It gave the world a simultaneously nostalgic yet new feel. And the world of Fallout: New Vegas is incredible. There are plenty of locations on the map, but compared to the newer Fallout games, the locations aren’t filled with random enemies that you have to kill. They are often filled with faction members or people that give you quests, making the world feel real and authentic.

Did a mojave wasteland infographics map, feedback is appreciated! from fnv

As I mentioned before, you start the game as a Courier. The main quest centres around finding the man that shot you and stole a package you needed to deliver. Yet the game does not force you to complete the quest straight away (or even complete it at all). The game lets you participate in many quests that allow you to form alliances with towns and groups, gain companions, and encourage you to explore specific parts of the map. You often start doing one quest, only to realise it is far more multi-faceted and complex than you once thought. And the choices you face are tough and bear consequences on your playthrough.

You do not have to roam the Wasteland by yourself- you can do so with companions, who will help defend you, and who you grow a bond with. The characters have their backstories, personalities, and perks. They also demonstrate the bleak reality of the Wasteland. One of the companions, Boone, embodies the harshness of Fallout’s world. After finding out that his wife and unborn child have been sold to slavery, he decides to mercy kill her, rather than allow her to become a slave. The effort and creativity the writers of Fallout: New Vegas put into all the characters demonstrates their commitment to immersive story building.

(Fun fact: Matthew Perry voices one of the main characters!)

The world of Fallout: New Vegas feels authentic. Your decisions actively impact the world around you, and they bear consequences that you will have to live with for the rest of your game. I can’t recall the endless hours that I spent browsing Reddit and trying to decide which quest or dialogue option was the better one (only to realise there is no ‘right’ answer). The perks that you choose for your character can be used to solve problems and unlock new dialogue options. Compared to the newer Fallout games, you can solve problems with Intelligence, Medicine, Explosives, and Strength perks. You have the choice to solve a problem the way you want to solve it. You have the option to side with any of the four factions, and your decision will change the Wasteland forever.

Even eleven years after its release, I cannot help but rank Fallout: New Vegas as the best Fallout game, and one of the best RPG games ever created. Because… truth is, the game was rigged from the start.

Featured Image courtesy of steamXO via Flickr. Image license found here. No changes were made to this image.

In-article image courtesy 1 of Burgess Miller via Unsplash. Image license found here. No changes were made to this image.

In-article image courtesy 2 of waiii233 via Reddit. No changes were made to this image.

In-article image courtesy 3 of steamXO via Flickr. Image license found here. No changes were made to this image.

In-article video courtesy of MrMattyPlays and IGN via @youtube.com. No changes were made to this video.

Is Now The Time To Get Into Pokémon? The Best Pokémon Games For Newbies