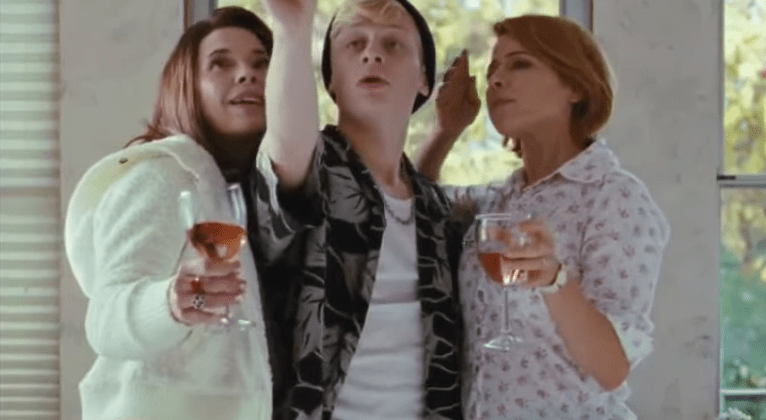 ‘Five films and only 26 years old!’, ‘The new Orson Welles!’, ‘Bad boy queer icon!’ French-Canadian filmmaker and actor Xavier Dolan might be sick to death of these labels, but the title of enfant terrible is set to follow him around for the rest of his life. A child actor by the age of four, Dolan’s first feature debuted to an eight minute ovation at Cannes when he was only 19, and now he’s making films at the rate of one a year. It’s like a new kind of annual holiday where we get to watch genuinely good cinema full of anger, sunlight and wonderful haircuts.

Dolan’s work blurs the line between Queer and mainstream cinema, dealing with gender and sexuality in a way that doesn’t bring attention to itself; it’s present, but not explicit. His first two features, the semi-autobiographical I Killed My Mother and Heartbeats, tackle the problems of being young and gay in a modern, urban society, and were followed by Lawrence Anyways, a film that portrays a middle-aged woman struggling with her transgenderism. Then in one of the best films of 2014 Dolan brought noir to the countryside in the Hitchcockian Tom at the Farm with a remarkable lead performance by the director himself. 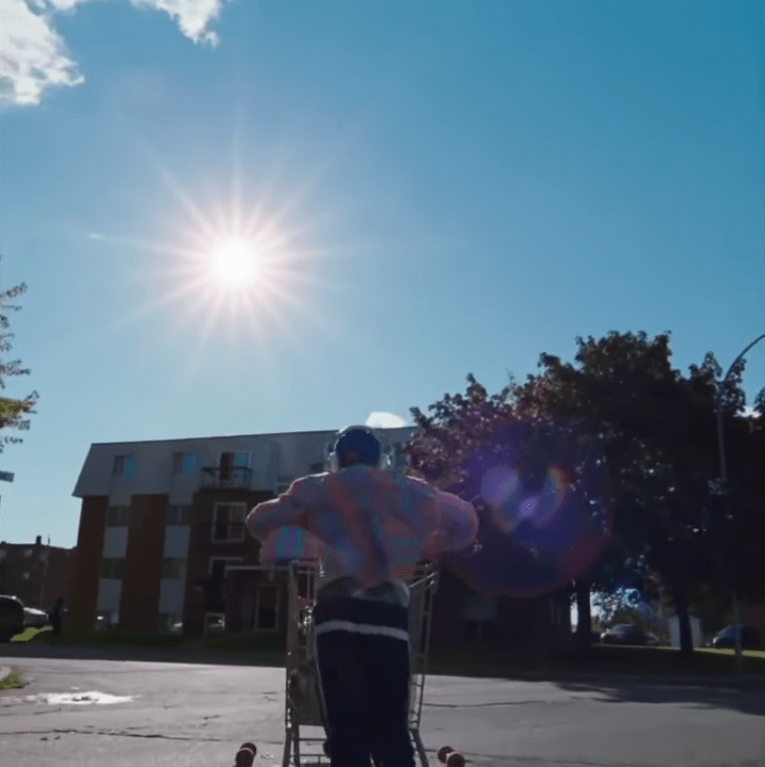 In Mommy Dolan explores a similar kind of mother-son relationship to what we saw in I Killed My Mother, but it feels more mature in almost every way. Mommy is set in a fictional Canada where it’s now legal for parents to send their children to a mental hospital without going through a court of law. Protagonist Steve is 15, aggressive, loving, depressed; he has ADHD. Like a French Jack O’Connell who can dance like a swan he moves through the film finding joy in new relationships and almost destroying those around him with increasingly terrifying mood swings. Die, the single mommy of the title, finds solace in their neighbour Kyla and asks her to help with home-schooling after Steve’s expulsion from boarding school. The creation of this bizarre emotional love triangle marks the start of the strangest two hours of any film this year.

The majority of the film is shot in 1:1 ratio and looks like Instagram; faces fill the screen and it’s really nice. The morning light and Steve’s blond hair bring a fantastical glow to every scene, enveloping you in its warmth until the violence cuts through and turns it cold. There are moments where it feels more like a music video; always at the happiest moments the camera draws back as the trio laugh and move together, in the kitchen or riding bikes. It brings new meaning to ‘Wonderwall’. It’s an education in French pop. 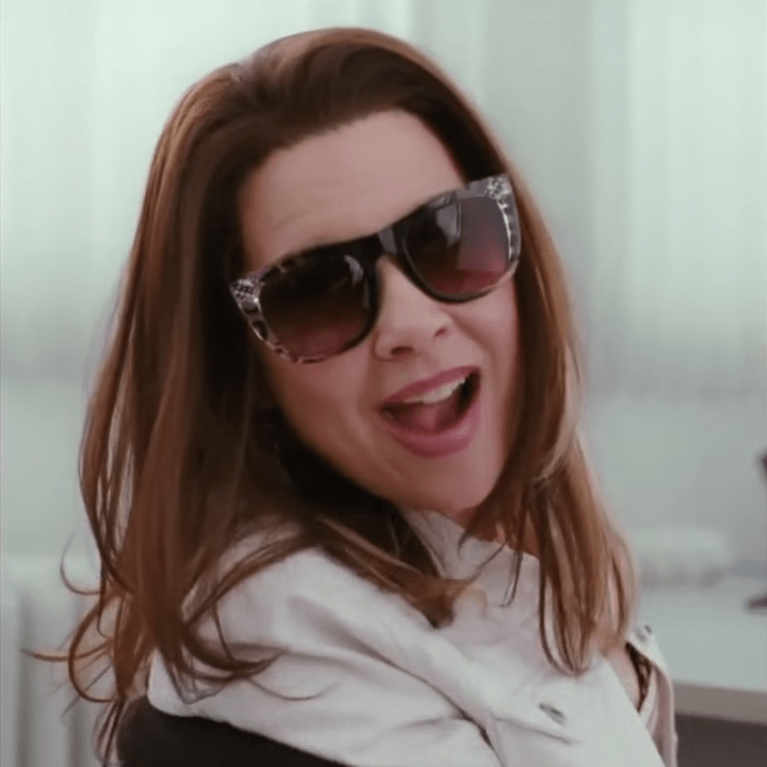 Mommy represents a new stage in Dolan’s career. His characters are more complex, their relationships developed in such a way as to create a tension that just isn’t present in something like Heartbeats or even Tom at the Farm, where it’s narrative suspense that drives it forward. With Mommy the audience is so involved with the three characters on screen that in some ways plot doesn’t feel like a priority. Like Steve’s mood swings the film buffets you around and only lets you fall when the credits end and Lana Del Rey’s ‘Born To Die’ fades out. With luck Mommy will propel Dolan even further into the public eye and that his next film The Death and Life of John F Donovan, an English language drama starring Jessica Chastain and Kit Harrington, will introduce a new audience to this fascinating breed of cinema.