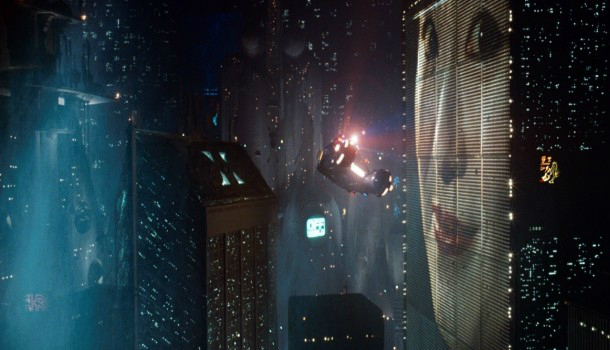 With the rerelease of Blade Runner‘s 2007 ‘Final Cut’ this week, our writers slice together some notable nods to films with special editions and alternate cuts in our latest Scrapbook. 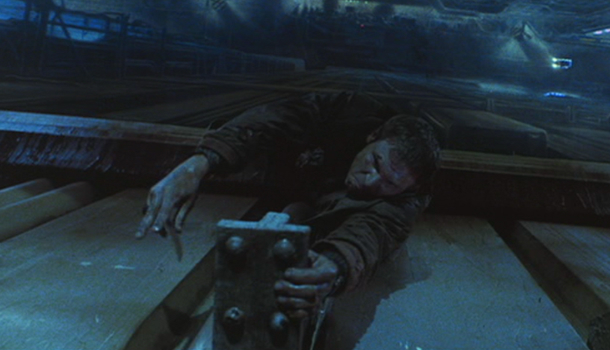 Blade Runner is possibly the ultimate ‘alternate cut’ film, with five discrete and distinct edits to its name. The definition of a troubled production, Ridley Scott’s adaptation of Philip K. Dick’s Do Androids Dream of Electric Sheep? tells the tale of ex-Blade Runner Rick Deckard (Harrison Ford), pulled back onto the force to track down renegade ‘replicants’ on the streets of 2019 Los Angeles.

After having a theatrical, international and director’s cut (along with an available workprint), Blade Runner was in 2007 given its ‘Final Cut’, and the world could see the film for what it is – an astonishing visual accomplishment, a superlative blend of sci-fi and classic noir, a mediation of what it is to be human, a vehicle for a pinnacle Vangelis score and generally an all-round masterpiece. 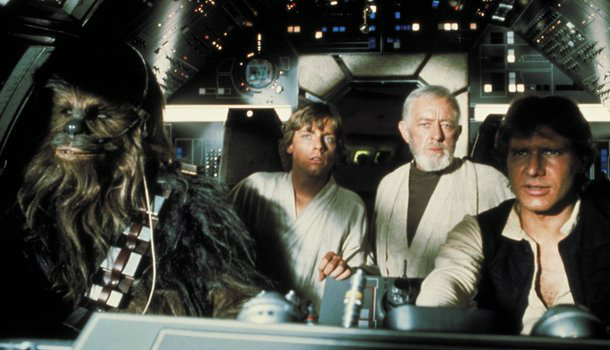 Star Wars is, among fans, almost infamous for being endlessly rereleased with minor alterations. George Lucas went on record saying that the original films were about “25-30%” of what he had initially intended, and all six films have had multiple rereleases.

In each, Lucas and his team have edited and changed aspects of the films. Sometimes, these special editions will simply update visual or audio effects, or add in little fan service moment such as a glimpse of the Millennium Falcon in Revenge of the Sith. However, some parts are more significant and make these frequent changes not only more interesting, but more controversial.

One rather notable change comes at the end of the last film, Return of the Jedi. In the original cut, the blue ‘force ghost’ images of Ben Kenobi and Yoda are joined by Anakin Skywalker played by Vader actor Sebastian Shaw, now dressed in Jedi robes. However, for the 2004 rerelease, Hayden Christensen who played Anakin in Attack of the Clones and Revenge of the Sith replaces Shaw. Though Lucas argues that this shot ties the two trilogies together through Anakin, it also ends the original trilogy with a reminder of the much poorer prequel trilogy, a decision that many fans disagree with. 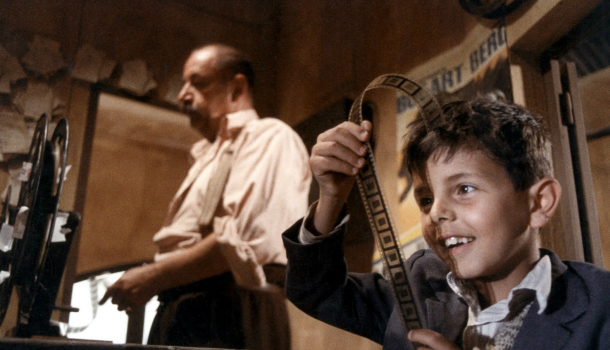 By no means a failure in its standard theatrical form, Giuseppe Tornatore’s 1988 classic of cinephilia Cinema Paradiso is given greater sweeping depth and complexity by the additional half hour of footage as present in the director’s cut (it was edited out at the behest of distributors).

While the original film focuses on the Werther’s Originals-esque relationship (without the dodgy overtones) between a fatherless young boy Toto and the cinema projectionist Alfredo, the director’s cut expands on the relationship between the adult Toto and his teenage sweetheart Elena, unearthing the reasons for paths their lives took and adding fascinating complexity to Alfredo’s character.

More importantly though, it forces the film into more melodramatic grounds, appropriate territory for a film extolling the emotional virtues of cinema and one which contains possibly the most romantic and tear-jerking ending in film. 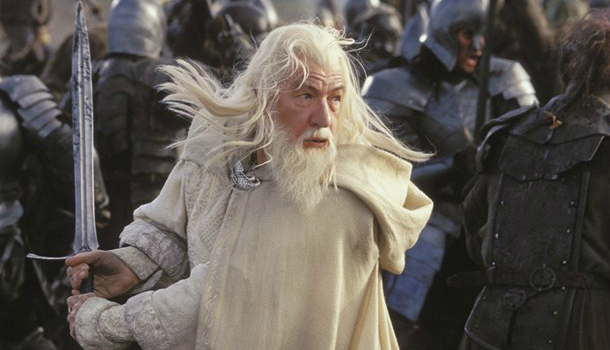 The Lord of the Rings: The Return of the King (Extended Cut)

Can you ever have enough Lord of the Rings? Of course not. So that’s why the director’s cut of Return of the King offered us another sixty-two minutes of Middle Earth, because the over three hour runtime previously was not enough.

The Lord of the Rings became famous for its extended editions and the extended-extended editions in the Blu-ray releases. Out of the hour of extended footage, one scene sees Gandalf take on the Witch King and has his staff destroyed. This is an odd scene to remove and it should have been in the theatrical release as it explains why the powerful wizard showed up to battle without his weapon. That could be a bit overly critical, but it appears to be a simple point that fills a plot hole.

Return of the King has the most extended footage out of the trilogy and gave more to a fanbase that craved further footage. It may not have been necessary, but it certainly was appreciated.

Now the Alien franchise is unique for having every instalment directed by a filmmaker of some repute (as opposed to a future Alan Smithee), but at the time of Alien3’s release, its helmsman was the unknown David Fincher. It being his first feature, Fincher was run roughshod over at every turn, resulting in a more troubled production than even Blade Runner.

For the 2003 ‘quadrilogy’ DVD release, each film was presented with a different take (incidentally, the Ridley Scott cut of the original Alien is utter nonsense), and as has Fincher disowned his entry in the series, the assembly cut was produced without his involvement. But oh how much better it is. Tidying up rough moments and completely changing others (the xenomorph is born of an ox, not a dog) it virtually single-handedly rescues the film from a shambolic mess to a flawed masterpiece which is controversially, in this writer’s eyes, the best of the franchise. 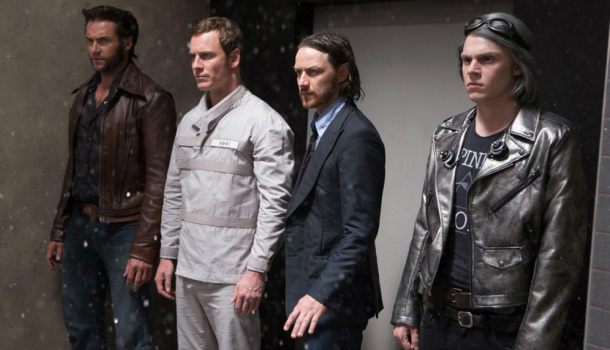 Extended editions of franchise films generally tend to include scenes that appeal most to die-hard fans, whilst not necessarily adding much to the story. X-Men: Days of Future Past largely fits in with the same model, though the deleted scene does provide a notable plot point.

The extended ‘Rogue Cut’ includes a protracted mission to rescue Anna Paquin’s mutant character from the Sentinels, and it is her power-borrowing ability that explains how the antagonists are not only able to change form (like Jennifer Lawrence’s Mystique), but also mimic other mutant superpowers. While not quite Lord of the Rings-esque in its length, this scene shows how much thought went into creating the X-Men universe.

The nature of the Sentinels in the theatrical release is not considered a plothole, but Singer and co. clearly considered a wider in-universe mythology that only proves the series is in safe hands going into the next instalment.