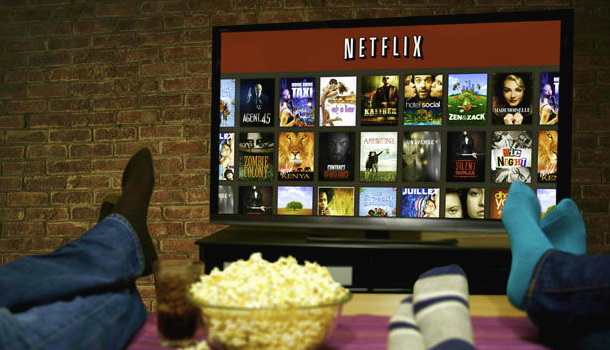 Freshers and refreshers of Nottingham, maybe nights out have taken their toll, or you need a distraction from the upcoming trek of work ahead, Impact Film & TV have got you covered with some more Netflix recommendations. 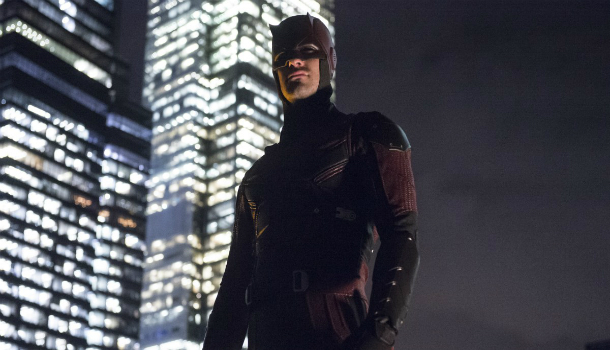 Opening up with another show from the behemoth that is Marvel Studios, Daredevil tells the story of the titular hero and his dealings with drug dealers, sex traffickers and mafia bosses. Not what you were expecting from a Marvel production? It’s not for kids.

The gritty realism-infused superhero formula has proven successful with the Dark Knight Trilogy and more recently Arrow. Yet Daredevil tops these with its harsh depictions of brutal fights and the criminal underworld. Daredevil revolves around a blind lawyer who uses his radioactive-heightened senses to try and clean up the streets of his home, Hell’s Kitchen. It offers a great cast and production team who create a sleek show and makes the most of Marvel’s bountiful cash backing.

For any existing Marvel fans there is a nice amount of not-so-subtle references to The Avengers and the chaos their frolics have caused in the existing world. However, it should be noted that you do not need to have seen a single prior Marvel production or have any knowledge about anything comic related. Daredevil offers a nice leap into a more adult superhero world not filled with puns and clichés. 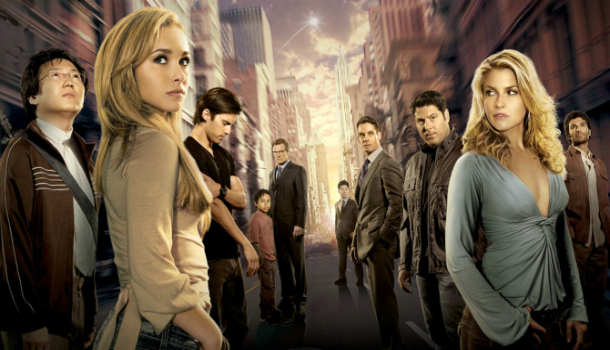 Although an older television show, Heroes is getting a sequel/spin off series this month titled Heroes:Reborn so by diving into these previous 4 seasons you are setting yourself up to be an expert for the new show.

Heroes offers a quaint mix of humorous comic-like scenes contrasted with the gore of a menacing telekinetic cutting individual’s heads open with his index finger. Who said superheroes were just for children? The story follows various characters in their journey of developing their powers and how they are going to use them. The abilities in the show range from flight to memory control. The vast array of characters means there will always be someone to root for, yet this allegiance will most likely change throughout the 4 seasons as the characters decide what to do with their power.

Whether you want a programme that you can intensely follow the story or just some background-binge, Heroes accommodates for all. However, its continuous story arcs of preventing bombs, terrorists and global destruction will keep you watching. 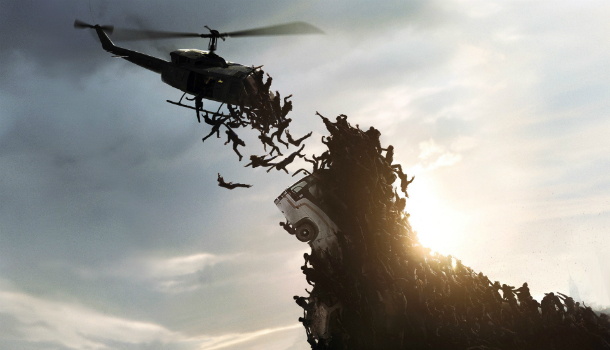 Brad Pitt and a worldwide apocalyptic zombie invasion. This film oozes fun and the action spews out more than a zombie’s innards from a shotgun shell. Aside from predominantly being a zombie action film, Marc Foster infuses the horror with one father’s ultimate goal of protecting his family. This makes for some surprisingly emotional scenes in a film of this calibre.

World War Z is full of suspense and is a genuinely good zombie flick, with an intriguing ending that leaves a lot of questions unanswered. A sequel is rumoured to be in the works for 2017 and will hopefully delve more into the rest of the world.

The interesting background of this film revolves around how the story was changed near the end of production and more scenes had to be shot. So once you’ve watched this, take a look at the alternate ending in script form online.

“re-pork-ussions” for Students and Prime Ministers