Trend Watch: Back to Your Childhood

Whilst many cultural categories are often dominated by rulings and ratings of what’s hot and what’s not (fashion, I’m looking at you); film and television tend to be one area of the arts that manages to side-step this treatment and flourish in its own variety. However, in an attempt to identify some of the industry’s motivations for movie-making, I’ve found that patterns can, in fact, be detected in the films that are made and the types of cinema we like to see as an audience.

Welcome to Trend Watch, your monthly guide to cinematic crazes and future fads that will aim to pick apart the patterns that lie hidden amongst our box office options.

Following the release of The Lego Batman Movie and leading up to the debut of the new Beauty and the Beast adaptation, this month places us slap-bang in the centre of some of our favourite childhood hits returning to screens and filling our hearts with a sense of nostalgia. So let’s take a look at why this throwback-style trend is proving so popular among the movie-goers of March.

“Not only can younger generations explore the stylised delights of old school Hollywood musicals, the older ones amongst the audience can be transported back to a world of glitz and glamour”

After surviving such a tiresome and testing 2016, one reason for the rise in the return of childhood classics may be to simply provide us with a reminder of the good old days. La La Land dominated the UK box office in January and a large part of that success has been attributed to its sense of nostalgia. Not only can younger generations explore the stylised delights of old school Hollywood musicals, the older ones amongst the audience can be transported back to a world of glitz and glamour that graced their own youth.

With the La La Land hype finally dying down as awards season draws to a close, the movie must move over and make way for another reminiscent wonder set to charm life-long Disney fans: the live-action remake of 1991’s Beauty and the Beast (in cinemas on 17th March). 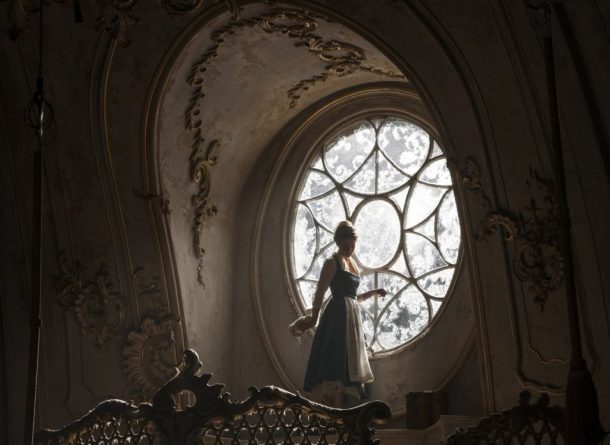 In fact, Disney is set to certainly feature a lot in this childhood trend of remakes and adaptations. Following on from the CGI-filled spectacle, The Jungle Book – which was released last year – Beauty and the Beast only seems to be carrying on Disney’s plan to make real life renditions of old classics. Mulan will be remade and released in 2018, followed by The Little Mermaid with music by Alan Menken and Lin-Manuel Miranda, the villainous tale of Cruella De Vil featuring Emma Stone as the fur-wearing fiend, closely chased up by newly made versions of Snow White and the Seven Dwarfs, The Lion King, Dumbo, Aladdin and Winnie the Pooh, to name a few!

“The Lego Batman Movie focuses on one of the most amusing Lego Movie characters, whilst poking fun at the classic Batman persona”

Yet, filmmakers aren’t letting Disney rule the roost that easily. Composed with the same likeability and wit that made Toy Story such a huge hit, The Lego Movie hit our screens back in 2014 and proved to be successful enough among avid fans of the colourful building blocks, that it managed to score a sequel. The Lego Batman Movie, which focuses on one of the most amusing Lego Movie characters, whilst poking fun at the classic Batman persona, was released back February, yet is still showing at many cinemas (including The Savoy) throughout the month of March.

Garnished with the same humorous juxtaposition as television shows like South Park and Family Guy, the use of child-like animation alongside more mature themes and jokes renders The Lego Batman Movie more sophisticated than one would initially imagine. 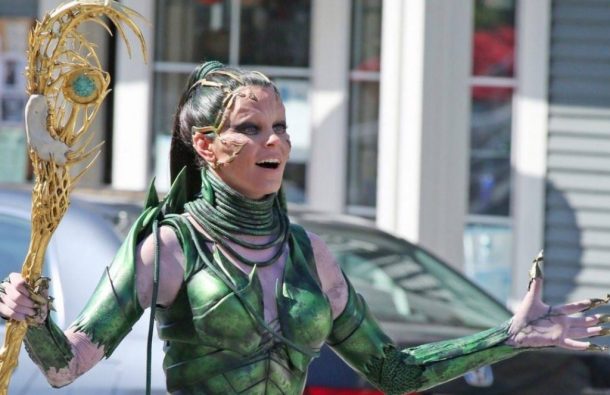 Lastly in this month’s throwback trend is a film that appears to be more polarising than the other films mentioned in this piece. The new Power Rangers movie, which will be arriving in cinemas on the 23rd March, seems to have been met with a mixed reaction: from those who are not sure about its appeal to those excited to relive their playground antics in the form of their most beloved team of fighters.

Starring some big names such as Bryan Cranston, Elizabeth Banks and Bill Hader, it certainly seems like the crew behind this picture haven’t just patched together a blockbuster that’s being released solely for the money, but it will be intriguing to see if this film lives up to the role of the original 90s Power Rangers that many of us know and love.

Nevertheless, it is certainly the case that many childhood classics are making a reappearance this year with the promise of heaps of nostalgic appeal. Whether you’re more inclined to see a traditional fairy tale story, or if you simply can’t wait to dig out your Lego blocks and retro action figures; there’s definitely something for you at the cinemas this March.