With a famously funny wife, a lucrative deal with Marvel and a claim to the original “dad bod” throne, Chris Pratt certainly seems to have it all. But it wasn’t always plain sailing for our likeable leading man. To tie in with the upcoming release of Guardians of the Galaxy Vol. 2, Impact Film & TV are backtracking on the successes and shortcomings that have landed Pratt where he is today. Here’s your complete filmtroduction to one of Hollywood’s most in-demand stars of 2017.

If we had known Chris Pratt in high school, there’s no doubt he would have been framed as the intimidating multi-talented jock. In a manner that mirrors that of everyone’s favourite sportsman-turned-singer, Troy Bolton from High School Musical, Pratt excelled in the wrestling ring and later turned to acting in plays after witnessing his brother star in a particularly impressive Christmas musical. But Pratt’s talents don’t stop there. When asked by his own wrestling coach what he was going to do with his life, he even managed to predict his own prophecy: “I was like, ‘I don’t know, but I know I’ll be famous and I know I’ll make a shit ton of money.’” Pretty spot on if you ask me. 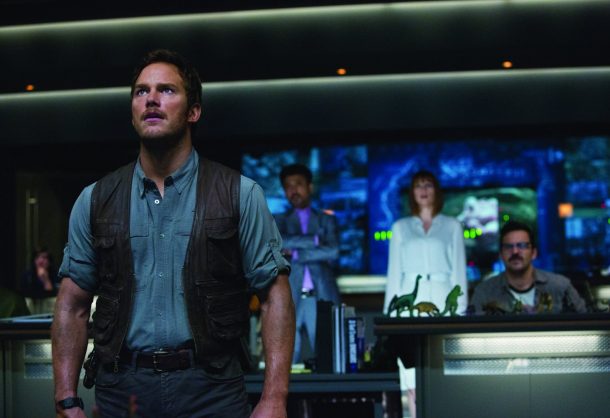 However, with this ambition in mind, it’s hard to believe that Pratt ended up homeless after high school. After graduating, he managed to endure just half of the first semester of community college before packing it in, trying out a job as a door-to-door salesman, then finally moving to Hawaii using a ticket bought for him by a friend. In recent interviews, Pratt has referred to this as ‘a winning lottery ticket’, not just because Hawaii is an attractive place to live post-high school, but because his first acting job resulted from him being noticed by a customer whilst waiting tables at a Bubba Gump Shrimp restaurant located in Maui. Pratt was offered to star in a film called Cursed Part 3 by actress, Rae Dawn Chong and as it was a promising opportunity for anyone living in a van on the beach with six other grown men, he accepted. 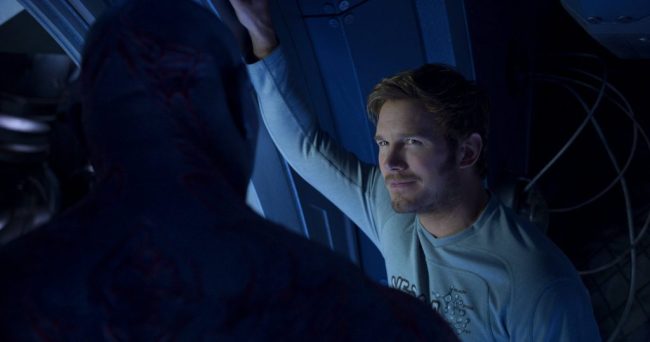 Pratt reprises his role as Peter Quill in Guardians of the Galaxy Vol. 2, which comes out this month

Finally, with a foot in the door, Pratt has since been somewhat unstoppable. After a number of small time acting roles, in 2006 he managed to secure a regular television job in the form of Bright Abbott in the American drama series Everwood, followed by a brief stint in California-set teen drama The O.C.. However, most will know Pratt from his breakout role as Andy Dwyer in the popular NBC sit-com Parks and Recreation in 2009; initially fulfilling the role as just a guest spot but then being promoted to season regular due to the popularity of his character.

Yet, despite his television successes, Pratt found himself somewhat type-cast: he was the chubby, loveable character with an element of goofy charm. Whilst this doesn’t seem like such a bad label, Pratt had bigger dreams and it was this description that rendered him unable to bag big-time action roles such as Captain James T. Kirk in the most recent Star Trek adaptation and Jake Sully in the 2009, CGI masterpiece Avatar. In fact, he initially turned down the opportunity for his starring role in the Marvel hit Guardians of the Galaxy due to certain insecurities stemming from such past auditions, but after some persuading on both sides of the production (director James Gunn included) Pratt was deemed perfect for the part and began his expedition into action packed Marvel territory. 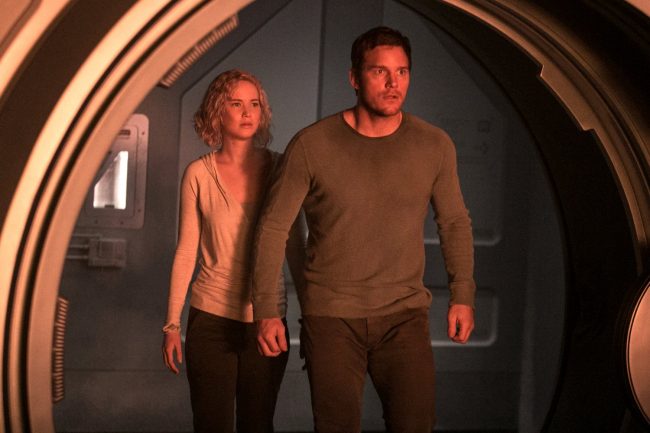 Now, with a five-movie deal under his belt, Pratt has become quite popular amongst fans and has an impressively large 10 million follower count on Instagram alone. However, with that many eyes on you, it’s natural to be under scrutiny. As a result, fans have expressed their concerns about Pratt’s weight loss, leading to a rather comical reaction from Pratt himself. Yet this isn’t the first time Pratt’s weight has been an issue. Demonstrating excellent dedication to his role, Pratt lost 30 pounds in order to play baseball player Scott Hatteberg in the film Moneyball, after being told he was too fat for the part. Similarly, he managed to stick to a strict workout regime for his portrayal of a US Navy SEAL in the film Zero Dark Thirty, resulting in the image that we most heavily associate with Pratt today: lean, muscular and miles away from his Andy Dwyer days.

All in all, it’s clear that the winding road to Hollywood stardom hasn’t always been a smooth ride for Pratt. However, with the most recent Guardians film due out in April, followed by an appearance in Avengers: Infinity War and the untitled Jurassic World sequel promised for release in 2018, it appears that Pratt won’t be leaving our screens for a while.

Look out For… April