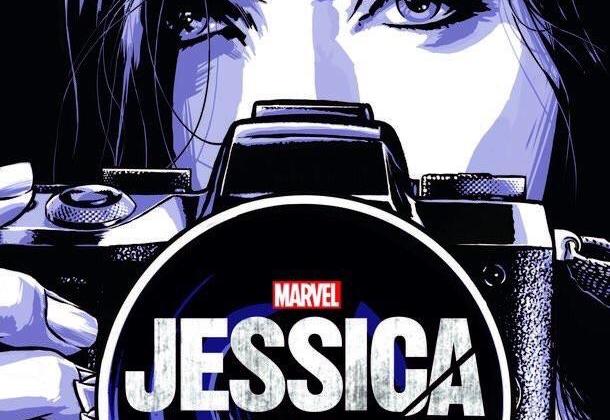 Originally hitting Netflix in 2015, the first Season of Jessica Jones was seen, by many, as a masterpiece. It took an arguably little-known character of the Marvel world, and transformed her into a wonderfully sarcastic and incredibly powerful female protagonist, with a focus on her post-hero days, rather than the more typical ‘origin’ stories of which Marvel is so fond. Yet as the last season ended so succinctly with the death of Kilgrave, it is unclear what exactly Season 2 of Jessica Jones may have in store…

At first, the trailer doesn’t seem to give any new information; Jessica Jones (Krysten Ritter) is still pursuing a life as a Private Investigator, and still has her same fantastically sarcastic and overall badass personality. One thing I’m sure we can hope for are some more amazing fight scenes, explosions, and demonstrations of Jessica’s immense superpowers.

We also see glimpses of other familiar faces, as both Trish Walker (Rachael Taylor) and Malcolm Ducasse (Eka Darville) make brief appearances. In fact, it is Trish’s line – “knowing what was done to you might help you” – which seems to be our biggest plot give-away, as it suggests that a large part of Season 2 will focus on how Jessica gained her powers.

Perhaps we’ll finally learn about the mysterious IGH company, and why they paid for all of Jessica’s medical bills… Viewers may remember that this was briefly touched upon throughout Season 1, yet it never came to fruition, so it is unsurprising that such a mystery will be properly tackled in Season 2.

Not only this, but there also seems to be a new love interest in this season, raising questions as to Jones’ relationship with another Netflix favourite, Luke Cage, who is seemingly absent from the trailer, and perhaps, therefore, the entire season.

Whilst it’s perhaps slightly disappointing that Marvel has chosen to, once again, go down the ‘origins’ route of yet another character, the trailer certainly seems to suggest another action-packed, wonderfully written season which fans should certainly look forward to when it premieres 8 March 2018.

The top 5 causes of Christmas arguments