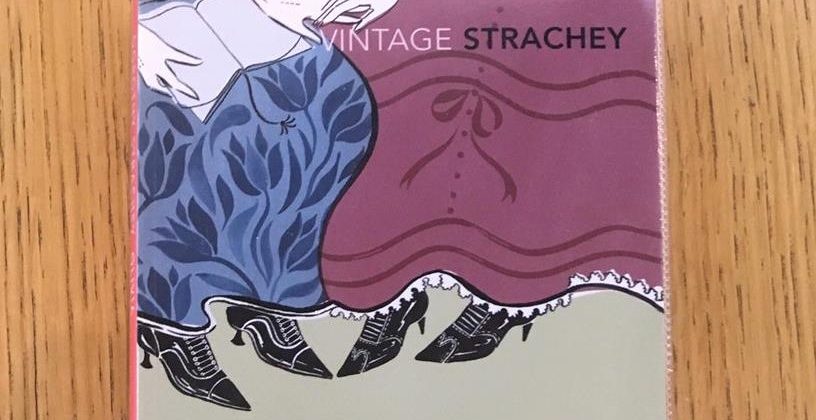 Olivia is a tale of lesbian teenage infatuation set against the backdrop of 19th century Paris. At the age of sixteen, Olivia is whisked away to the finishing school Les Avons, where her thirst for knowledge turns into something more when she meets the charming Mademoiselle Julie.

Olivia is a short but intense novel written from Olivia’s perspective. The first-person narrative pulls you into a whirlwind of adolescence and I quickly grew to love Olivia and her passion for everything new. Anyone with a love of books will relate to the way she seizes knowledge like treasure. Her enchantment with Paris and her idealistic, naïve dreams are also an easy reminder of a feeling distinctive to teenagers: the world is at your fingertips.

The main subject of the novel is universal. Like every other hormonal teen, Olivia suffers her first crush, but the book diverges from the norm in that, whilst there have been countless girls in literature with a crush on an older man, Olivia’s becomes love-sick over an older woman. It’s refreshing to read. As a lesbian reader, I found it reflecting my experiences in ways other classics don’t.

Same-sex attracted young women – naturally – often crush on other women, but internalised homophobia might make you write it off as merely admiration. When Olivia makes herself think of a future with a man, of kissing a man, her struggle is acutely understandable for any lesbian who’s felt the pressure of heteronormativity, who’s thought their life would be easier if they did the impossible: loved men.

My favourite scene in the book is – bear with me on this – when Olivia strips naked in front of her bedroom novel and marvels how “I had never thought of my body till that minute. A body! I had a body – and it was pretty”. Strachey’s depiction of Olivia’s sexual awakening is wonderfully unconventional. Victorian society encouraged a disconnect between upper class women and their bodies, but, throughout the novel, instead of repressing her emotions, Olivia embraces them.

“I wanted her to excel in her studies, and to go on and lead a life as bold as her character.”

In the 19th century, young women were sent to finishing schools to mould them into compliant, demure wives-to-be, but Olivia’s personality isn’t so easily squashed. Whilst Olivia’s precociousness for her studies affords her some arrogance, I didn’t find her confidence irritating, but endearing. How often do fictional Victorian girls revel in intellectualism? I wanted her to excel in her studies, and to go on and lead a life as bold as her character.

While I never wanted Olivia’s affection for Mademoiselle Julie to be returned – because any teacher/student relationship is morally disgusting – there’s still an undercurrent of sadness throughout the story. It is hard imagining Olivia learning to the full of her academic potential, or living to the full, if she were to fall for another woman, within the confines of the misogynistic, homophobic 19th century. All through the novel, we fear that her spark might go out, but it’s a joy to watch it burn bright. I’d recommend the book to any woman who’s felt stifled by society’s expectations of them.