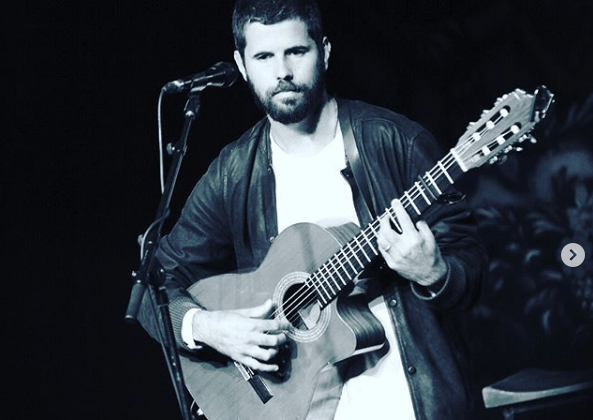 On the back of the release of his second solo album, ‘Wake Up Now’, in 2018, Nick Mulvey is set to embark on an 18 date UK wide tour, with 14th October marking his long-awaited return to none other than the Rescue Rooms.

With his folk infused songs, Mulvey’s return to Notts offers a fitting welcome to the fast-approaching autumnal nights as his warm, spine chilling vocals go aptly hand-in-hand with dark nights, log fires, and a general state of relaxation.

As his latest album is packed with poetic lyrics exploring the world’s current state of affairs (for instance, ‘Myela’ looks at the present refugee crisis) it’s safe to say that the gig is bound to be a thought-provoking, yet heart-warming experience. Thanks to his acoustic melodic beats, expect the Rescue Rooms to be transformed into a romantic and mellow atmosphere, with songs such as ‘Fever to the Form’ and ‘Unconditional’ taking the audience through a night of storytelling, swaying, and stomping.

Nick Mulvey brings his UK tour to intimate spaces across the country this September and October, closing in Nottingham on the 14th October.

The Delights of Devon

Nottingham Advantage Award: What’s It All About And What Can You Do To Complete It?