Written by one of our very own University of Nottingham graduates, Georgia takes a look at the fantastic single ‘Stormy Clouds’ by Kibbo Records. 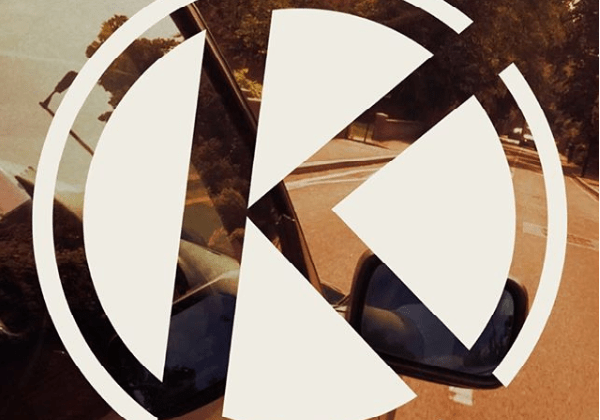 I’m sure many of us students approaching the end of our degrees are now wondering ‘what will I do after University?’, ‘where will I go?’. For Hugo Trace (artist name: Kibbo Records), a University of Nottingham history graduate from the class of 2013, the answer was both teaching and music.

This past delightfully long (and disgustingly hot) summer, we at Impact were given the chance to listen to the latest single ‘Stormy Clouds’ by Kibbo Records, a slow, powerful piece, which highlights both his fantastic vocals, as well as the beautiful voice of singer-songwriter Jeorgia from South London.

Now, I don’t often listen to this genre of music – since a young age, I’ve very much been either a metal/hard rock, or upbeat musical kind of girl (I know, great combo right?), but personally, I really liked this song.

Though it’s not my usual genre, and perhaps not yours either, it has a certain calmness to it that, as the song suggests, pushed the stormy clouds of life away. We’re currently lucky that we’re not yet in the midst of assessment season, but the start of a new semester is, to some, just as much a stormy cloud as any exam, or piece of coursework.

“It has a certain calmness to it that, as the song suggests, pushed the stormy clouds of life away.”

Fresher’s especially may be feeling the weight of the world upon them as they now traverse from their familiar homes to incredibly unfamiliar territory. New sights, sounds, people – the jump from school, or a gap year, to university, is often always a daunting one. But songs such as ‘Stormy Clouds’ really help to push this daunting fear away.

In our latest print issue (which if you haven’t done already, you absolutely need to check out), one of our brilliant writers discusses the beneficial effects of music on mental health, and this song is an excellent example. With powerful lyrics sung in a calm, relaxed fashion, you can’t help but sway along to this gentle track.

“You can’t help but sway along to this gentle track.”

But what inspired Hugo to create such a great track, and how did he decide to go into music? Hugo himself told us that he went into music “after a personal tragedy. There was a lot of thinking time. My sister once asked me if the writing helps me make sense of the world – I said ‘c’mon sis I’m not flippin Leonard Cohen’. But it definitely helps pass the time.”

As for his continued inspiration, Hugo told us that one of the main inspirations is his football team, Leicester City. “In 2016, the team consisted of people who had been shunned by many. A lot of them had been told they couldn’t play at the top level. Despite this, they kept believing and they went on to win the top league; breaking records on the way.”

‘Stormy Clouds’ is just the first single of Kibbo Records’ EP – ‘705’ which, as he tells us, is in fact named after Leicester City’s League victory, “because the team lifted trophy on 7th May”.

I for one can’t wait to see what other great tracks Kibbo Records shall be releasing at the end of the year. I can only hope they’re as brilliant as this last one, which I’m sure I’ll be listening to the next time I want to push away a stormy cloud.

So, if you’re currently experiencing a stormy cloud, worry not, for in the wise words of Kibbo – “they always pass”.

You can find out more about Kibbo Records here.