Karanka eases pressure with glorious win at the City ground 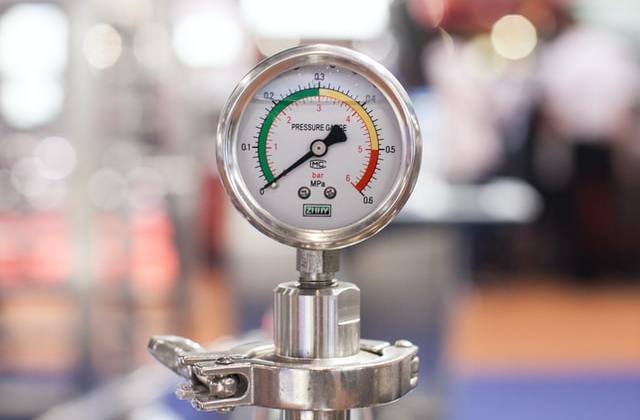 The past four weeks has seen the Reds winless in five, with three defeats and two draws. Karanka’s job seemed to be under pressure after this run of results, particularly after their surrender of a 3-0 lead over Norwich, where they allowed the Canaries to score three minutes after Forest’s third and then two goals in extra time to snatch a point, which Karanka described as a ‘crazy game’.

After their draw on Boxing Day, Forest lost their next game on 29th December against a struggling Millwall, meaning they dropped to 10th in the table and were six points off the play-off places. In the pre-match press conference ahead of the Leeds game on Tuesday, Karanka said his players had been affected by the speculation about his tenure and in the first half against Millwall they were ‘not the team we are used to being’.

Despite this, the New Year’s Day fixture against top of the table Leeds, which was deemed to be a real test for Karanka’s men, turned out to be proof of the players resilience and desire to play for the Spaniard.

Forest were ahead after five minutes, but although Leeds had a man sent off towards the end of the first half, the Whites managed to get two past Pantilimon and the personnel disadvantage seemed not to be affecting them. However, Colback got Forest back in it and for the last 20 minutes of the game, the Reds dominated and scored two more in four minutes to be involved in another six goal thriller.

After the game, Karanka said the comeback was for the fans, that they were amazing and supported the players. He said this game can be a turning point for the confidence of the players and the team spirit they showed was amazing. This win has seen the Reds move up to seventh and they are now just four points of the play-offs.

‘The magic of the FA Cup can bring anything’

The next challenge for Karanka and his squad is this weekend’s FA Cup fixture away at Stamford Bridge. Although a visit to a Premier League ground may seem daunting, Forest have a chance to win this game, as Chelsea may play a heavily changed side and, of course, the magic of the FA Cup can bring anything. Chelsea have won three of their last five league games, with an out of character loss to Leicester and Southampton holding them to a draw, both at home.

Although all teams main focus should be the league, the FA Cup is a welcome distraction from usual pressures, and good form in the cup can produce a similar upturn in form in the league, especially if you knock out one of the big boys.

Forest should take the opportunity to win this weekend’s fixture with both hands, not just for the glory of advancing in the cup, but two wins in a row, one over the top of the Championship and another against one of the top six of the Premier League, would certainly quieten Karanka’s critics.

Featured image courtesy of  Crystal Kwok via Unsplash. No changes were made to this image.

Film Review: A Star Is Born