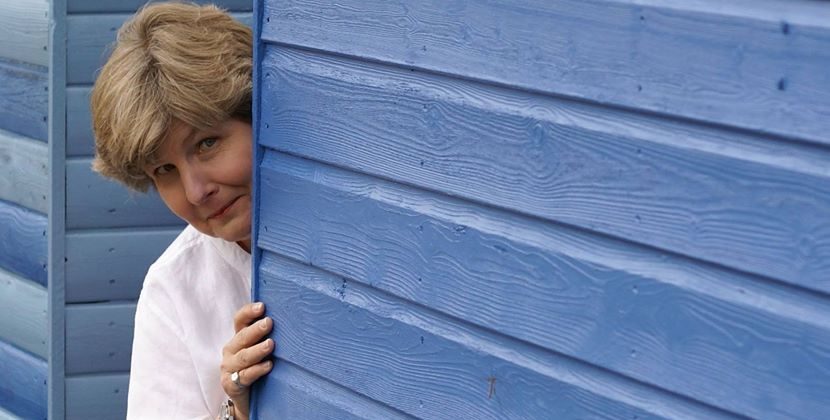 The grandiosity of the architecture at the Royal Theatre in Nottingham parallels the middle-class pomposity Sandi Toksvig embodies throughout her ‘National Trevor’ show. The two-hour long performance, or ‘conversation’ as Toksvig defines it, is inundated with references to pinnacles of middle class existence from golf lessons to discussions of home renovation in the London suburbs to the tradition of referring to one’s friend by their last name.

“Toksvig portrays a warmth and charm that is appealing and inviting”

Although, at times, this assertion of class and the knowledge that is presumed to accompany it feels slightly uncomfortable and superior, Toksvig’s authenticity and obvious innocent passion for knowledge and the small joys of life assure us that there is no menace underlying it. Toksvig portrays a warmth and charm that is appealing and inviting, perhaps cementing her identity as a ‘national treasure’ or, as mistakenly pronounced by one of Toksvig’s friends, a ‘national trevor’.

“Everyone has a story to tell”

The show extends this idea of a ‘national trevor’ to assert that each one of us has the potential to assume this identity. Toksvig frequently invokes audience participation to demonstrate this potential, dismantling the dichotomy between fame and insignificance, indicating that everyone has a story to tell. Although this is a tired and clichéd motivational statement (and the show is full of them), Toksvig has a way of making it appealing and affirming. This is best exemplified during the show’s interval as the audience are asked to interact with someone we haven’t met before and avoid looking at our phones.

However, there are moments when the show transcends these superficial observations and truisms because of Toksvig’s genuine passion and excitement for the topics she is discussing. A theme of curiosity and the pursuit of knowledge underpins the show, informing a discussion of various and unrelated subjects. Toksvig has existed in British entertainment for over 40 years and her infectious enthusiasm during these discussions is evidence of why.

Despite this long career, Toksvig’s content remains relevant and pertinent, particularly the feminist undertones which strengthen the show. During one memorable moment, the founder of the Women’s Equality Party asserts that “we know so little about women’s history”, before delving into an exploration of female philosophers. Other moments of the show explore themes of fame and death. Inevitably, these two concepts are inextricably linked as the former is a way of pursuing an impossible escape from the latter. Toksvig offers a refreshing willingness to engage with the difficult topic of death.

“Toksvig implores us to be the conductors of our own lives”

The grand end to the show operates as a metaphor. Standing with her back to the audience and dressed in a conductor’s gown, Toksvig aggressively conducts a Beethoven symphony. Through this, Toksvig implores us to be the conductors of our own lives, to embrace knowledge and curiosity and to accept that we are all ‘national trevors’.

Finances made Kyler Murray’s decision obvious before anything else