The Dark Side to Reality Shows 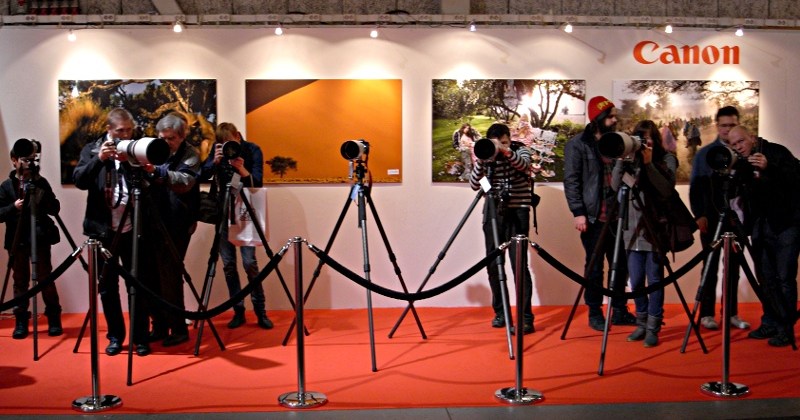 Let’s be honest, most of us love a reality TV show, in fact, at least 50% of 25-34-year olds watch some form of reality TV in the UK, whether it’s a longstanding staple like TOWIE, or a yearly ritual like I’m A Celebrity. Whilst these shows do offer a lot of entertainment and become a great source for celebrity gossip, it can all feel a bit Hunger Games sometimes, and it’s important to recognise the mental health effects on the contestants.

The recent death of Mike Thalassitis really shocked a lot of people, especially fans. His death has truly demonstrated that despite appearances, you never know what someone is going through. On the outside, Mike was a young, attractive and seemingly wealthy guy with relative fame – something a lot of the younger generation aspire to be. Sadly, this public persona did not truly reflect his inner struggles, as his suicide was reported on 18th March this year. This in itself is a tragic event, but I think what cannot be ignored is that this is not isolated. There have been many other instances of poor mental health with former reality stars, such as Sophie Gradon, another former Love Island contestant who sadly committed suicide in 2018.

I think it is noteworthy that both of these tragic events are from Love Island contestants. The show is built on completely cutting the contestants off from the real world and everyone they know, so that they are isolated in this camera-covered villa, expected to start hooking up for our entertainment. Written down like this, it does all sound very dystopian doesn’t it?

I believe that the problem is not necessarily with syphoning off the contestants; it is about what happens when they have to return to the real world. Going on holiday a relatively normal, single person and returning with fame, (potentially) a partner and the opportunity to make a lot of money must be immensely overwhelming. Unlike shows such as Made in Chelsea or Geordie Shore, all of these changes happen in an instant, rather than slowing accumulating over time.

According to BBC News, ITV has said that it plans to “extend support processes to offer therapy to all Islanders and not only those that reach out to us.” I found this statement particularly worrying as it implies that therapeutic support was only formerly available to contestants who asked for it. This is a big issue for me because often those who are struggling the most with mental health find it difficult to reach out, therefore by only offering support to those who asked for it, the broadcaster may have been inadvertently stopping a lot of people getting help. Love Island is not alone in the recent debate over reality shows, as Sarah Goodhart who appeared on Geordie Shore revealed the type support that she was offered, which backed the worrying trend, “I brought up a few times that I needed to speak to someone because I was losing my head a little bit but I was very rarely granted that chance.”

Of course, it is really important to not assume causation- just because these people have gone on these shows does not mean that is the only reason for their struggles with mental health; it may be fame in general, there may have been pre-existing issues or a whole multitude of things. However, I do think that the link between reality shows and the mental health of contestants cannot be ignored. Hopefully these recent deaths will demonstrate to broadcasters that something needs to be done to change the way reality TV works, so that these tragic events are not repeated.

As the general public, I also believe that we can do our bit to help this cause by not trolling social media or jumping on the (sometimes) false information revealed by the media. Reality TV may seem like a dream come true, but we need to recognise the vulnerabilities it can lead to in contestants and remember that despite their fame, they are still people.