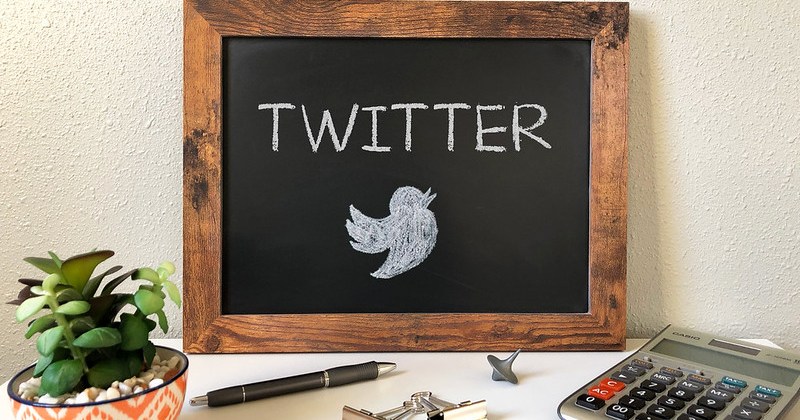 From 2006, Twitter has been a platform for anyone and everyone to voice their opinion. With 330 million users daily, it is one of the most used apps globally. Its infamous use of the hashtag brings the public together, although sometimes also dividing, on world events. Ranging from the latest Love Island break up, to the latest Brexit negotiations, hashtags make for a collective array of opinions that can be accessed through the scroll of a finger, all in one place.

Twitter is seen at its best in world events, emergencies and disasters. In fast-evolving situations those who need to can come together to gain clarity on these events, donate, and share their stories on the event. Although, the notion of updating thousands of people every few minutes with what’s going on in your life is almost coherent with that of a Black Mirror episode, it does mean we are more connected globally than ever before.

Twitter has also been used as a platform for speaking out on taboo subjects – for example, the gender power imbalance in Hollywood. The actress Rose McGowan’s Twitter account was suspended for 12 hours after she wrote a series of tweets accusing Hollywood’s producer Harvey Weinstein of rape, thus driving forward a whole movement named the #MeToo movement. A movement in which many women came forward about their similar experiences, creating a hospitable and encouraging environment to come forward. McGowan received lots of online harassment for this, despite her bravery. Yet, it seemed that Twitter wanted to silence this abuse, rather than address it.

Over the past year, as harassment has increased on the app, Twitter has deployed the feature to mute a conversation or a user. Although this feature may work in one’s favour when they’re getting bored of their mates’ annoying tweets – just simply ignoring constant abusive messages does not eradicate their existence, or work as a deterrent against them.

Twitter is also the bridge in which trolls dwell under

Twitter is also the bridge in which trolls dwell under. Celebrities have spoken out on their battles with online trolls and the detrimental effects they have had on their mental health. Jessy Nelson, from the band Little Mix, recently spoke out about her experience with online trolls, and how they drove her to attempted suicide. After the recent spike in online trolls, it is notable that Twitter did enforce some kind of control surrounding this. In recent years, Twitter has rewritten its user guidelines. It has also started removing well known users’ verification, or just banning them completely.

Twitter has branched from its initial purpose of light-hearted opinion sharing, to political debates between the presidential leaders. These interactions are best discussed in a formal setting, and not the likes of twitter, especially considering Korea and Americas volatile history. Trump recently tweeted, ‘Why would Kim Jong-un insult me by calling me ‘old’, when I would NEVER call him ‘short and fat’. Oh well, I try so hard to be his friend – and maybe someday that will happen!’.

Why would Kim Jong-un insult me by calling me "old," when I would NEVER call him "short and fat?" Oh well, I try so hard to be his friend – and maybe someday that will happen!

This tweet is not only an interaction likely found in your average primary school playground, but it is contradictory to the level of formality correlated with Trump’s presidential role, making it almost absurd. However, arguably it is not contradictory, as its immature, informal tone correlates with Twitter’s informal structure.

Twitter has become a huge political platform in the wake of Brexit and many rely on the app as a reliable source for political updates. However, this has made for controversial public figures like Katie Hopkins even more active on sharing their opinions. Her racist remarks on immigrants, similar to that of Boris Johnson’s, have developed her reputation for fiery disputes with public figures on Twitter. In the root of many right wing figures like both Boris and Katie, are tradition and old-fashioned ideals.

These two notions seemingly don’t bode well with the Twitter, yet politicians seem to be glued to it. Whether it’s the appeal to the younger generation they’re looking for, or their new found interest in the world of social media, or their younger management team pushing them into it, I guess we’ll never know.

Featured image courtesy of GotCredit via Flickr. Image license found here. No changes were made to this image.

In article image 1 courtesy of @rosemcgowan via Twitter. No changes were made to this image.

In article image 2 courtesy of @realDonaldTrump via Twitter. No changes were made to this image.

What is Being Done About Homelessness?