The era of #OscarsSoWhite is over. Or at least, that’s what the entertainment industry will have you believe.

After the backlash and boycotts of the 2015 and 2016 Academy Awards due to lack of diversity, the subsequent push for inclusivity in the entertainment industry resulted in some of the finest films of the decade, with Get Out, Moonlight and Fences vacuuming up awards left, right and centre at the 2017 and 2018 Academy Awards.

Meanwhile, Black Panther and Crazy Rich Asians both achieved cultural-icon status in 2018, smashing box office records and creating household names in Chadwick Boseman, Letitia Wright, Constance Wu and Akwafina. More recent outputs by Jordan Peele – the chilling doppelganger-class-war horror flick, Us –  reflect the box office appeal of people seeing themselves represented, both in front of and behind the camera. 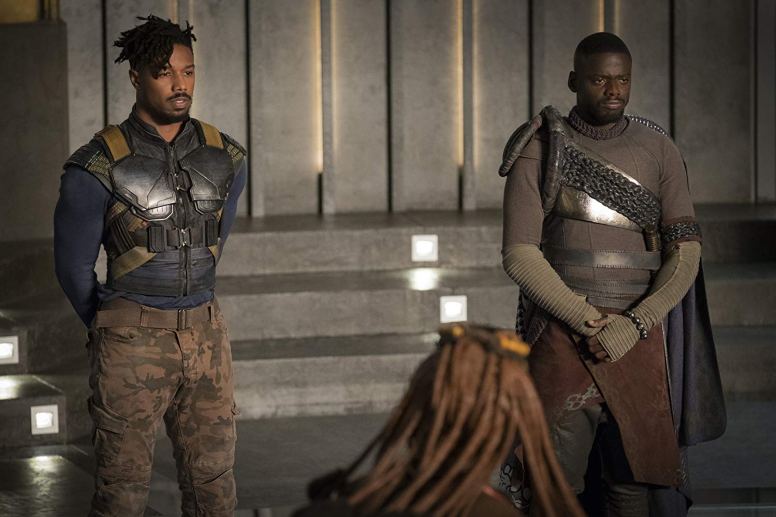 The push translated just as strongly on the small-screen with shows like the blisteringly-acerbic satire Dear White People and Robin Thede’s brilliantly-crafted A Black Lady Sketch Show becoming shining examples of quality television that don’t centre around a white narrative in almost any way (with the exception of Gabe, from DWP, but his porridge-oats level of charisma makes him a bit of a non-entity in discussion). Oh yes, diversity was here to stay, and it wasn’t going anywhere. 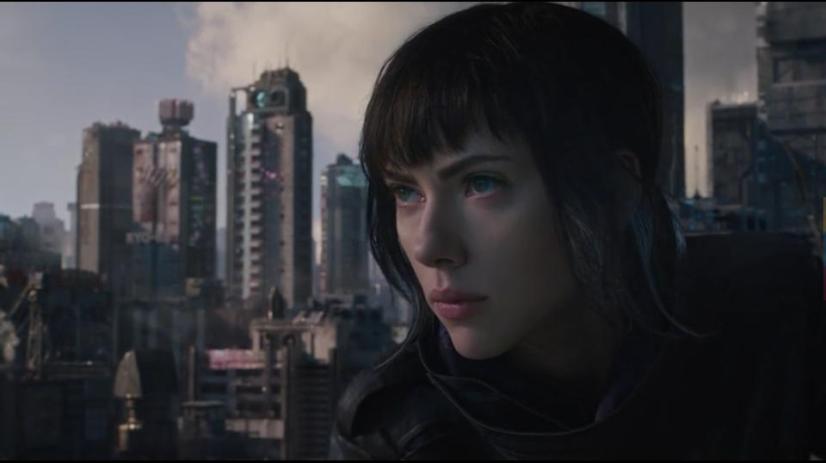 It’s one thing to witness the change. It’s another thing to list how many movies feature leads and directors that are not the Hollywood-Default of the Straight White Male. But it’s not like people weren’t talking about diversity until #OscarsSoWhite. It’s not like women don’t make up only 31% of Academy membership, or that people of colour don’t make up 16%. It’s not like films with diversity are not subject to their very existence being politicised while white-dominated movies are allowed to just exist.

And it’s not like the entertainment industry will not consistently expect and demand nothing but excellence from POC, female and LGBT+ artists while their white counterparts can slug out dud after dud, mediocre movie after mediocre movie, and still be awarded the same recognition.

The entertainment industry has learned some things from discrimination in the past, namely that representation is essential not only to culture but to peoples’ identity and who they admire and see themselves in. But it has learned these lessons far too late in the game to be acceptable, and it is unfair on artists who have been fighting for diversity for years to award the CEOs and Board Directors of the major Hollywood studios with any such credit.

Perspectives of the Past