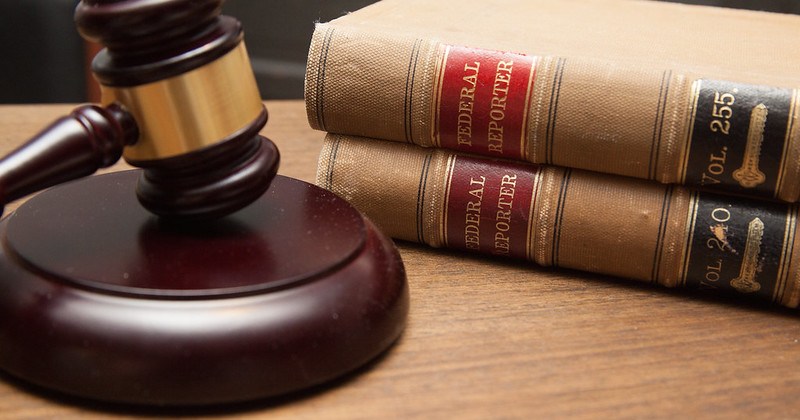 It was a modern-day scandal – a WAG war like no other. Having gripped the nation, nay, the world, the spat that rechristened Coleen Rooney as ‘Wagatha Christie’ has been covered in the New York Times, Time Magazine, and on the BBC. It has been discussed by stars from Robbie Williams to Paul Rudd, as well as inspiring Halloween costumes. The Telegraph has dubbed it as ‘the only thing uniting the country’ during this time of political turmoil, and Netflix has announced it is considering making a documentary about it – with Keira Knightley offering to play Coleen.

If you have in fact been living under a rock during the month of October, the Wagatha Christie Saga came about when Coleen Rooney suspected one of her followers from her private Instagram account of informing The Sun of her private posts and stories.

After five months investigating, Coleen managed to find the culprit by isolating her Instagram stories to suspects and planting fake stories to see if they would reach The Sun – such as her basement leaking, or gender-selecting her next child (she has four boys). Eventually, with only Rebekah Vardy viewing the stories and The Sun still picking them up, Rooney had the answer…….. (I’m not going to do it).

With the story exploding on Twitter – The Guardian described it as ‘the best day on twitter of all time’ – the veritable ‘Roodunnit’ (sorry) has led to a slew of tweets and comments, the majority in favour of Rooney as Vardy’s guilt has been assumed.

Is this instinct to jump on a bandwagon and gleefully join the naming and shaming of a heavily pregnant woman revealing of how we as a society express ourselves online? Twitter and other social media platforms give the voiceless a voice and an opportunity to tackle injustice in the world using only their keyboards as the weapon.

How many of the so-called ‘trolls’ stopped to consider whether Vardy was truly guilty before sending death threats? It’s important to distinguish the trolls and the shamers from those that just enjoyed the Wagatha Christie Saga for what it was: an unadulterated tabloid spat reminiscent of the times before social media profiles became personally controlled and curated. It’s comparable to the ‘he said, she said’ war that used to be such a defining part of British tabloid culture in the early noughties.

Yet, there is a difference between having an opinion and personally attacking someone with your opinion.

We don’t consider there being a real-life human behind a screen, absorbing each and every word

It’s the cliché spiel you read in association with cyber-bullying, but this spiel is becoming quite normalised across social media. We type, post and share before we think, without considering the other side of the story. We don’t consider there being a real-life human behind a screen, absorbing each and every word.

Because, why should we? We finally live in an age where we can take down the powerful who have abused their privilege, and we don’t have to feel bad about it – they are ‘powerful’ in their own way and they have ‘privilege’.  Hierarchies can be levelled out on the playing field that is, social media.

As for the Wagatha Christie saga, the social media judge and jury have reached a verdict: Vardy is guilty. The sentence? For the defendant to be personally condemned in every corner of the internet.

This is not the first time this kind of social media response has happened. In 2013, Justine Sacco saw her life torn to shreds after she posted a tweet before getting on a flight.

Sacco, a South African herself, was taking a flight to Cape Town. Before departing she tweeted:

Despite having only 170 followers, by the time Sacco had landed, she’d lost her job and strangers on internet were calling for her to contract AIDS and for her to be raped.

The tweet was intended to be a joke, mocking the American ignorance of South Africa. Although in bad taste, the joke led Sacco to being vilified in ways never quite witnessed before on the internet – was it the beginning of a new age?

What is even more profound is that those who are part of the shaming army have a free pass to say whatever they want, at whoever they want. In a Ted Talk by Jon Ronson, titled ‘When online shaming goes too far’, Ronson points out that Twitter is a mutual approving machine: we surround ourselves with people who approve each other. If someone gets in the way we ‘scream them out’ – ‘it’s the opposite of democracy’.

Similar to Vardy, yet thankfully not on an as obscene scale, Sacco’s guilt was assumed before she had a chance to speak in her own defence. Her voice was taken from her by a loud and faceless mob – who were expressing schadenfreude at her loss of reputation, career and happiness.

As these two women supposedly ‘misused’ their ‘privilege’ in setting a poor example in the public eye, or possibly committing a betrayal of trust behind closed doors, a free pass automatically exists to tear them apart– we “lose our capacity for empathy, and distinguishing between serious and unserious transgressions”.

Ronson concludes there are two types of people – those who favour humans over ideology, and ideology over humans – “the ideologues are winning, creating a stage for constant artificial high dramas, where everybody is either a magnificent hero or a sickening villain”.

For the majority, Coleen stands on stage as a hero. Vardy has been judged as guilty by the trolls and must shield herself from the attack as the villain. There will always be a guilty party and an innocent superior in these online wars – be it a majority on the one side or a fairly balanced fight.

Although Vardy versus Rooney was undoubtedly an entertaining distraction from the dire politics of Britain at the moment, maybe we should consider taking a step back from making a judgement of situations we only know about on a face value level, or only know one side of.

Have a voice, but use it with compassion, consideration and an open mind.

Featured image courtesy of wp paarz via Flickr. Image license found here.  No changes were made to this image.

In article image courtesy of @flowerchucker via Twitter. No changes were made to this image.

Behind the Scenes of November Print Photoshoot