Behind the Scenes of November Print Photoshoot

For me, I find one of the fundamental dimensions to your health and wellbeing is that it is YOURS.

I chose to exacerbate this feature and portray it through the photoshoot. I desired the same number of boys and girls to show how the focus on your wellbeing remains equally important across both genders.

In terms of the ‘dress code’ put simply, I pushed there to not be one. I asked for people to come dressed in whatever they wanted and felt most comfortable in. 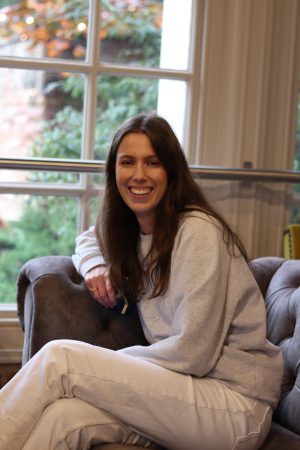 With our innate differences in how we wish to convey ourselves, naturally our group of models came along all wearing simple but somehow different outfits creating the element of diversity we really wanted to illustrate in the shoot.

“what I liked most was that they enjoyed shooting it so much, and the simplicity of it all.”

Location wise we opted for places that again were people’s safe havens or, not to employ a cliche but, ‘happy places’ ranging from the gym or even someone’s bedroom. 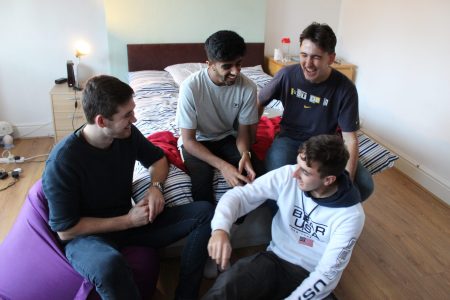 We wanted to include shots both inside and outside University to make it as relatable as possible.

“your happiness and health are your own.”

Shots in the gym and running outside helped reinforce the significance in protecting and maintaining your physical health. 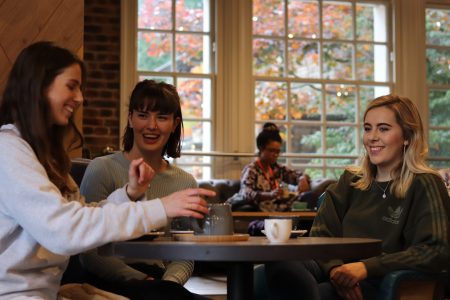 However, this contrasted to the shots we we took in the Portland Building and the boys playing football. These lighthearted captures helped highlight how whilst it is important to ‘workout’ it is also important to enjoy or ‘treat’ yourself to chill time and care for your wellbeing. 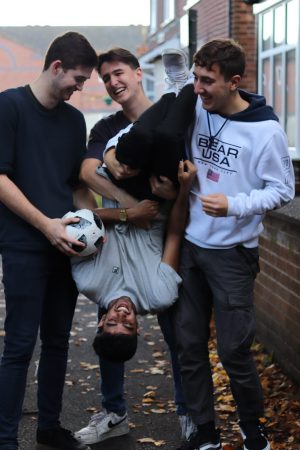 Personally I really wanted to push for the walking down the Lenton streets shot, and they ended up being my favourite. Even though it looked as if they were recreating a classic boy band album cover, the facial expressions were actually completely natural. 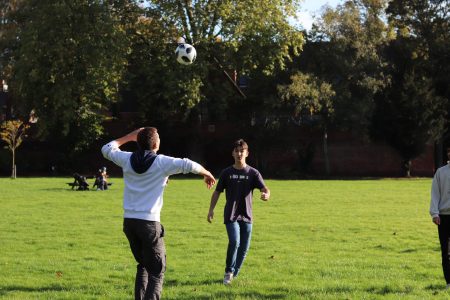 The shot in a location where most students live in Nottingham, was an attempt to recreate a natural act of the boys walking either to town or Uni or even just Sainsbury’s (maybe not in the middle in one straight line). But again it simply conveyed them having fun and I think what I liked most was that they enjoyed shooting it so much, and the simplicity of it all.

Ultimately I really wanted the shoot to show the diversity within your health and wellbeing and that in a super judgemental society with everyone’s opinion often uncalled for flying around, sometimes it’s good to remember that even though there are dos and don’ts, your happiness and health are your own.

The Beginning of Trump’s Impeachment Inquiry