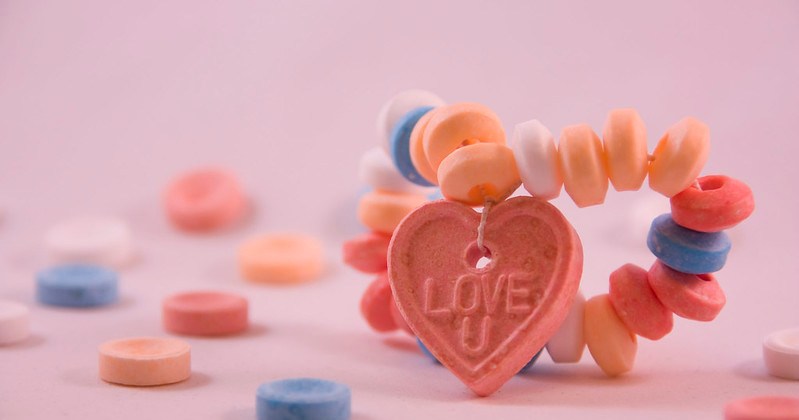 Around this time of the year you’re likely to hear many suggestions about what you should or shouldn’t be eating and drinking to get in the mood for Valentine’s Day. However, there are loads of misconceptions around exactly which foods and drinks directly affect your libido, so I’m going to get to the bottom of what’s fact and what’s myth.

The term aphrodisiac itself is one that is routed in Greek mythology, stemming from the Greek goddess of fertility herself, Aphrodite. This alone suggests that perhaps not everything labelled as an aphrodisiac has scientific grounding, but instead is rooted more within cultural myths and beliefs. 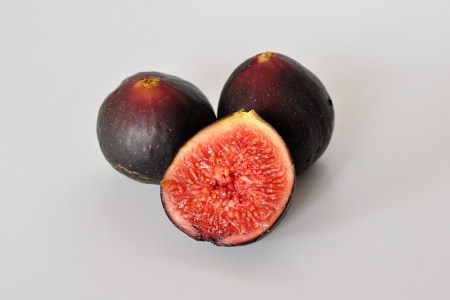 It’s particularly noticeable that many foods deemed to have a positive effect on your libido often resemble sexual organs. Examples of these include figs, cucumbers, avocados and clams. Their aphrodisiac status may relate more to their appearance rather than their nutritional qualities.

It is particularly difficult to scientifically test a food’s direct effect on human libido for a variety of reasons; it could merely be the placebo effect, because we think it will get us in the mood it does. Also, it could be that eating makes people happy, regardless of what they eat it is an aphrodisiac or not.

It could be that eating makes people happy, regardless of what they eat it is an aphrodisiac or not

Cocktails that contain pineapple juice or pomegranate juice are often deemed as aphrodisiacs, with many maybe not even realising that their drinks are prophesied to heighten sexual arousal and pleasure. Pomegranates are full of antioxidants and are therefore great for staying healthy. This fact, combined with its appearance, which has signified fertility throughout history, may explain its association with sexual pleasure.

Pineapples also contain antioxidants as well as being a great source of Vitamin C; a vitamin known to boost energy levels. While increased energy may be loosely linked to sexual desire and drive, pineapples also contain high levels of magnesium. Studies have shown that low levels of magnesium in the body can result in lower sperm counts for men. Perhaps this shows why pineapples are considered aphrodisiacs. 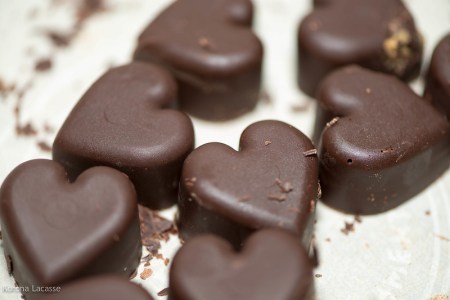 One of the most commonly cited aphrodisiacs around Valentine’s Day is chocolate. This sweet treat is often given as a gift and is very much associated not only with the day but love in general. So, is there any research that suggests that chocolate does indeed heighten libido or sexual satisfaction? Unfortunately, not really.

A study compared women who did and did not eat chocolate. It found that both groups reported similar levels of sexual arousal and satisfaction. Yet, chocolate does contain the chemicals anandamide and phenylethylamine, which have both proven to increase serotonin, the feel-good hormone.

If eating chocolate puts you in the mood do whatever makes you feel good this Valentine’s day, and every other day of the year for that matter, eat it!

So, while eating chocolate has been proven to increase serotonin and make you feel good there is little evidence to suggest it effects your libido. However, don’t let the very limited research put you off. If eating chocolate puts you in the mood do whatever makes you feel good this Valentine’s day, and every other day of the year for that matter, eat it!