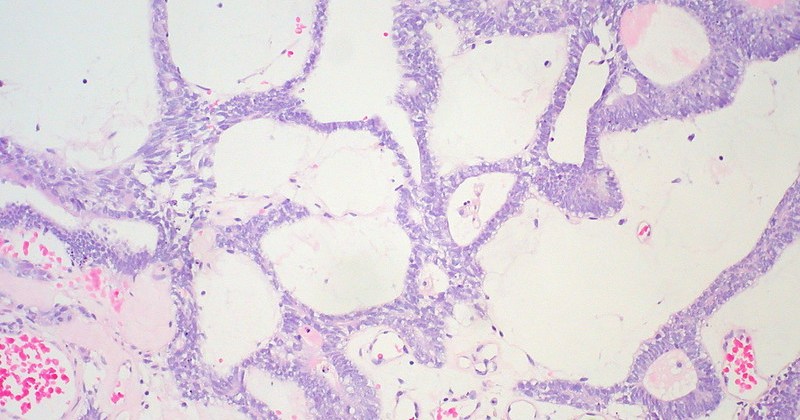 In 2018, there were 316,680 cancers diagnosed – the same as 868 cases a day. Specifically, prostate was the most common type with 49,029 cases, followed by breast at 47,476 cases. An ageing population in the UK means more men are developing prostate cancer and dying from the disease. To this point, the cancer develops slowly over many years often showing no symptoms. However, notable symptoms include needing to urinate more frequently and having a weaker flow.

Men have put off going to the doctors in the past due to embarrassment associated with the examination process as well as fears over the side effects of the medication, including erectile dysfunction.

PHE said the rise in registrations of invasive cancers in men was predominantly down to the “Fry and Turnbull effect” in prostate cancer. Stephen Fry and Bill Turnbull rose awareness by going public with their diagnoses in early 2018. Comedian and presenter, Stephen Fry went public with his diagnosis post to having surgery saying it was ‘thankfully caught in the nick of time’. Moreover, Bill Turnbull, ahead of revealing his diagnosis in March 2018, commented,

‘One man in eight gets it, so we need to reiterate that if you are over 50, black, or have a family history of the disease you should speak to your doctor. It may just save your life.’

Men have put off going to the doctors in the past due to embarrassment associated with the examination process as well as fears over the side effects of the medication, including erectile dysfunction. Nonetheless, the “Fry and Turnbull” effect has been incredibly successful in creating a culture of openness around a historically sensitive issue.

‘While it’s good news that more people are seeing their doctor to check for cancer, these increasing numbers come at a time when our NHS and social care services are hanging by a thread.’

Thomas added, ‘It’s more urgent than ever that the new Government prioritises a plan to grow and fund a cancer workforce fit for the future before the system completely collapses.’

Coronavirus – How Is the University Handling the Epidemic?