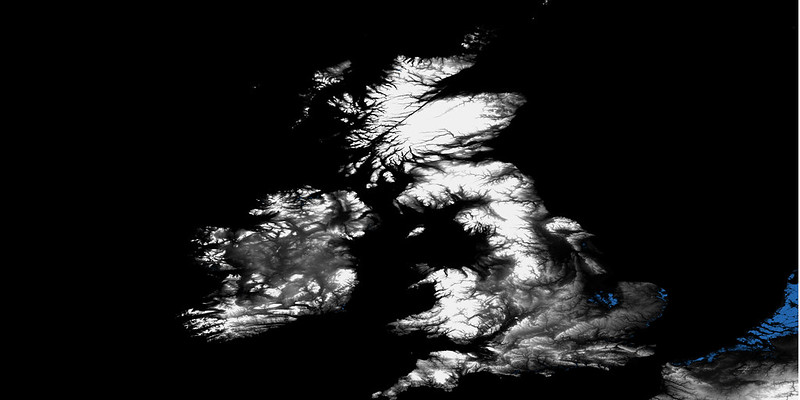 While travelling back to and from Uni can be stressful at the best of times, spare a thought for rail fairing students from the North who will be familiar with overcrowding, delays and cancellations across the region courtesy of Northern Rail. However, as of March 1st, train services from Carlisle to Crewe, Newcastle to Nottingham will be ran by the government.

For Arriva Rail North (the outgoing operator) the decision has been a long time coming with the government warning the company back in December that its days were numbered. Whilst customers may also recall the introduction of new Timetables back in May 2018 which resulted in delays and cancelations across the region. Arriva’s services had since worsened with only 56% of trains arriving within a minute of their allotted time, compared to 65% nationally, and one in every fourteen trains being cancelled in December 2019.

Northern is the first franchise to be brought back into public ownership since the re-nationalisation of the East coast franchise back in 2018 after Virgin pulled out of its commitment to provide the service until 2020. This was after the East coast service had gone through renationalisation previously in 2009, seeing the service achieve the highest satisfaction rates in the UK at the time whilst also paying over £1 billion back into the treasury, before Virgin and Stagecoach secured the franchise for the private sector again in 2015.

Transport minister Grant Shapps assures customers that whilst fixing Northern Rail’s problems won’t be ‘quick or easy’ the government was committed to ‘levelling-up’ the North’s track and rail fleet. The decision is welcomed by Trade Unions and opposition leaders while Greater Manchester Mayor Andy Burnham called for the government to first follow through with previously ear marked investment in Northern rail infrastructure that is yet to materialise. Northern Rail employees will also keep their jobs.

Featured image courtesy of Keith Hall via Flickr. No changes made to this image. Image use license found here.