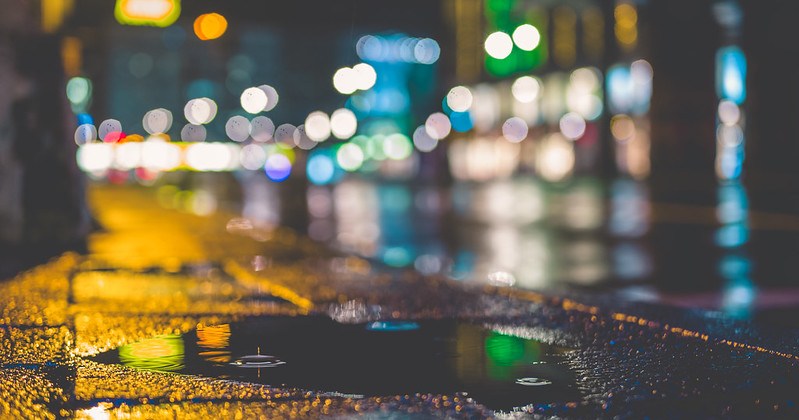 Netflix’s supremely sensual romantic comedy series ‘Sex Education’ is receiving world-wide acclaim, as it should, with its lovable characters, relatably cringeworthy sexual encounters and unexpected plot arcs.  But the series manages to do a whole lot more than just entertain viewers with its awkward, sex-fuelled, teenage chat.

Within the 8 episodes of season 2, taboos and issues surrounding sexuality, homophobia, self-harm and assault are addressed with refreshing transparency. We aren’t presented with dramatic or brash scenes, but rather intimate and ‘real’ scenarios, which many viewers can relate to.

One of the most profoundly hard-hitting storylines belonged to Amy, who was a victim of sexual assault. A man ejaculated on her whilst on the bus on the way to school, initiating an anxiety which resulted in her being unable to get back on the bus, and instead having to walk to school. The suppression of her experience, and her desire to downplay its importance is distressing to watch.

While the Crime Survey for England and Wales estimated that 20% of women in 2017 experienced some type of sexual assault, I fear this number is a fraction of the reality. When asking 20 female friends, aged from 19-22, whether they could recall any time in the past 3 years where they felt they had been sexually harassed or assaulted, 19 of them said “yes” without hesitation.

Just finished #SexEducation. And I really loved this scene. Aimee, you are not alone. pic.twitter.com/EVVYkMRP0r

From being inappropriately touched in a nightclub – groping of breasts and bums, hands put down trousers, necks being kissed by passers-by, to more serious allegations of sexual assault and rape. A friend of mine, whilst on a night out with friends, was told by a man twice her age; “if I see you around later, I might rape you if you’re lucky”. Sexual harassment is too common, and quite frankly, it scares me.

When considering the small circle of women around me, and the prominence of sexual harassment and assault, it makes you reconsider the accuracy of large statistics, and whether they are telling the whole story. For those who bravely shared their experiences, there will be others who are unable to, perhaps due to anxiety, or fear, or shame. I fear that hearing stories of predatory behaviour, in which someone has been made to feel uncomfortable and has been sexually advanced upon, have become an integral part of life, particularly for young adults.

“Series like ‘Sex Education’, which unashamedly address these issues, and highlight the detrimental effects they can have on individuals mental health, are critically important pieces of entertainment.”

When in our youth, a time of self-exploration and expression, it should be a given that you can go on a night-out, or to the supermarket, without being spoken to, or acted upon, in an inappropriate manner. This is from the perspective of a young female, and unfortunately, I worry that sexual harassment does not discriminate on age, and that there will be people of varying stages of life, and of various genders and sexualities, whom have similar experiences.

The more we accept these behaviours as an intrinsic part of life, the more power we are bestowing to the perpetrators. Series like ‘Sex Education’, which unashamedly address these issues, and highlight the detrimental effects they can have on individuals mental health, are critically important pieces of entertainment. Whilst laughing our way through a fictional world, we are inundated with hard-hitting subject matters, which must be spoken about more in popular culture to abolish stigmas, address taboos and educate people that certain behaviour, to put it plainly, is just NOT okay.

Featured image courtesy of Matthias Ripp via Flickr. Image license found here.  No changes were made to this image.

In article image courtesy of @atlas_stormer via Twitter. No changes were made to this image.