Youtubers: The Good and Bad Days 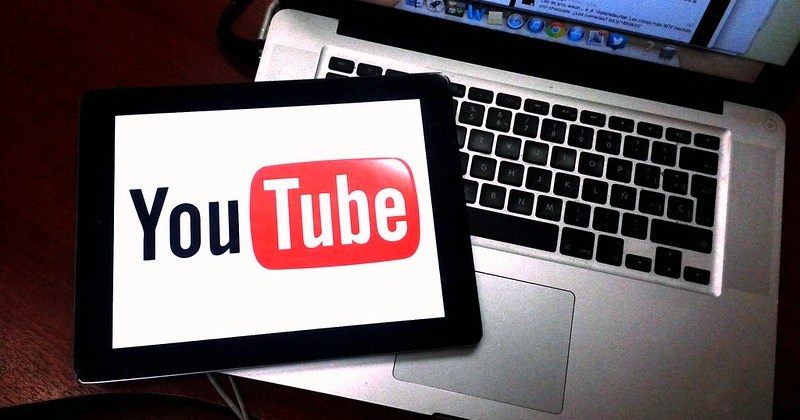 Over the past decade, the presence of youtubers has risen dramatically, with many people taking to this platform to share their creativity and vlogging their lives amongst other activities. But rising to the top isn’t easy and staying there comes at a cost…

“It feels like easy money (at least to begin with)”

So, for many individuals, YouTube represents a haven to which they can share their creativity with like-minded creators. It allows them to get credit on things like music, acting and tutorials etc., or feel accepted into a family of followers. And a rise in fame brings the good days… of course, there’s the generation of income which further rises with more views and subscribers and from the adverts played in their videos. It feels like easy money (at least to begin with) or a good alternative to going to university or being locked at a desk in an office. And there’s the gifts sent from brands and the awards received  in publicised events. These events bring further fame and help to provide many work opportunities.

This isn’t to say that the work that goes into making these videos is easy, or that money and fame are the first and only reasons for many YouTubers. YouTube can allow these individuals to grow in confidence and can shape their personality, as well as providing a source of entertainment for the rest of us. YouTubers can act as important role models by, for example, helping charities, paying for people’s groceries in acts of generosity, and shedding a light on important topics.

“There’s also that obsession with what people think about you”

Moreover, making it to the top can take a while, with many YouTubers spending years making videos until they reach a good number of subscribers, and eventually reaching the desired one million plus subscribers. This can have an effect on their mental health due to the significant level of effort in working themselves to the top. There’s also that obsession with what people think about you, causing some to constantly fear being judged.

So, let’s say you reached the top, as in you had a lot of subscribers and became known in the world of YouTube. You now have a lot of money which has helped you to have a change in lifestyle; a bigger house, a fancy car, the best technology money can buy- you just can’t imagine going back to living the way you did before YouTube. In fact, you’ve become obsessed with making money and staying at the top.

For many of these YouTubers, they start to feel more pressure to keep people entertained and to stay the hot topic. Therefore, we’ve seen some of them resort to faking things like travel, pregnancies, marriages. Consequently, some people have extreme ways of getting views and generating fame and income which has resulted in them having a lot of backlash (but their videos still got a lot of views; it was all good for their bank account!).

The world of YouTube appears to be a constant bitter cycle of new YouTubers replacing the old  and a fight to stay at the top. There seems to be a desperation by some individuals to get the most views and subscribers to keep their fame and income. But this is obviously not the case for all YouTubers. For many it can be a great way of sharing their creativity and helping people be distracted from the struggles in life.

Featured image courtesy of Esther Vargas via Flickr. No changes made to this image. Image license found here.