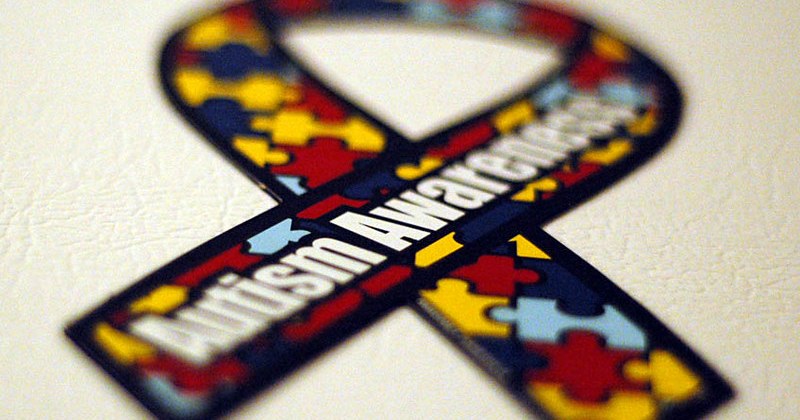 Autism Awareness Week Autism awareness week is taking place this week from the 30th of March to the 5th of April in order to spread awareness of autism and the effect that is has on individuals and their families.

According to the National Autistic Society, autism is a lifelong, development disability that affects how a person communicates with and relates to other people, and how they experience the world around them. The disability contains a very wide spectrum but three of the most common forms of autism are classic autism, Asperger’s Syndrome and Pervasive Developmental Disorder. This means that whilst many will suffer significantly from autism, in others it will be less noticeable that they even have the disability as they are perfectly capable of carrying out most normal tasks like everyone else. Some common signs of autism however include avoiding eye contact, reliance on routines and engaging in repetitive behaviour.

One particular reason for launching Autism Awareness Week has been to enhance the exposure of this disability, as many people are either unaware that it exacts or are too afraid to speak out about it. This can particularly be the case for families of autistic children who sometimes feel embarrassed about autism and if others will view them differently because of it. However, ultimately, this is not something we should be ashamed of as autistic people have many excellent traits.

It is also important that this week is used in order to eradicate any misperceptions about what autism involves and hopefully gain much more needed support for those dealing with autism. One of these common misperceptions that needs ironing out is some people’s belief that autism is some kind of illness that requires a cure. Autism is a lifelong condition that can sometimes require management and coping mechanisms but it is no way an illness that has some magical solution.

While autism may not be noticeable in a person until later on in life, the disability has always been there, it is just less obvious at times. Therefore, finding ways to manage it and alleviate any stresses on those with autism is crucial.

‘Only 16% of autistic adults are in full-time paid employment’

The charity, Autism East Midlands, has also wanted to raise particular awareness to employment struggles for autistic people. James Knight from Autism East Midlands shared with us that ‘only 16% of autistic adults are in full-time paid employment.’ This is a really damaging statistic as many Autistic people flourish in certain skills and interests and therefore, to prevent them from gaining further employment is very negative.

It is therefore important that weeks such as Autism Awareness Week gives employers an opportunity to review their diversity policy and see how they can better support the needs of autistic people wanting to transition into work. This does, however, also require a role for the government to play in offering more funds to counselling for those with Autism so that they are better prepared and equipped with the skills they need to work and support themselves.

From my own experience, I know that this government support is clearly lacking at the moment, which is why it’s crucial that we use Autism Awareness Week as a way to campaign for more justice surrounding the disability. Ever since my cousin was diagnosed with autism around three years ago, I have seen my family struggle to push for support and often not get very far. Being excluded from mainstream school and placed on months long waiting lists for NHS referrals, my family ultimately were left to manage the disability with very little help like so many other families across the country.

Despite the emotional damage this caused, it also brought lasting financial implications as my uncle was forced to take time off work in order to care for my cousin. Whilst my cousin is doing a lot better now in a specialist school, there is still so much that could be done to help struggling families who are now in the position that we once were. We shouldn’t be afraid or ashamed to ask for help because this is something that needs far more support and coverage than it’s currently getting. Yet, if we all pull together and demand government action in support disabilities such as autism, its impacts will be greatly decreased, and families will be able to continue living normal and rewarding lives.

The National Autistic Society have come up with seven ways you could get involved this week from home, including having a virtual board games night, and they are actively looking for funding in order to provide support and advice to those with autism. More information about autism can be found here.

Featured image courtesy of Becky Wetherington via Flickr. No changes made to this image. Image license found here.

Why Do People Butcher Vegetarians and Vegans?

Staying on Track: How One Student Balances University with a Professional Racing Career