Why Do People Butcher Vegetarians and Vegans? 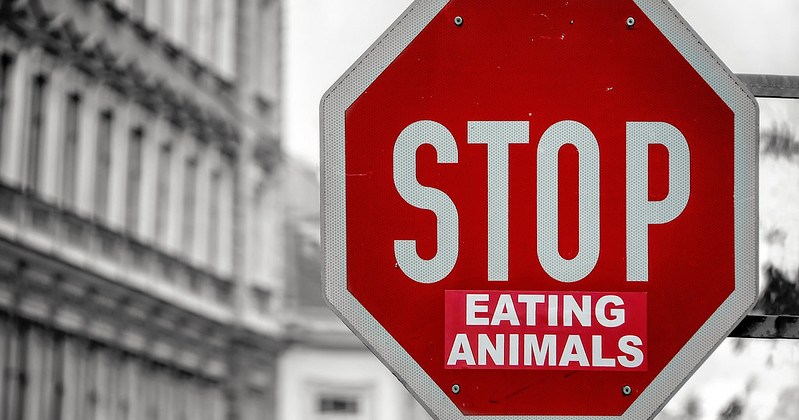 Would you believe me if I told you that a study found that people viewed vegans and vegetarians just slightly less negatively than they did drug addicts? It’s true. The study in fact concluded that the hate and negativity towards vegans and vegetarians is actually common and widely accepted when compared to other types of bias.

So why is it that vegans and vegetarians get attacked for their diets? Why does an individual’s dietary choice get some people so riled up?

“Could it potentially be that non-vegans/vegetarians think that their counterparts view themselves as morally superior?”

I guess the most obvious reason is how people perceive vegans/vegetarians to be, and how they have been portrayed through the media especially. The infamous term ‘militant vegans’ has been used countlessly to describe those following a mainly plant-based diet. The media is constantly portraying ‘militant vegans’ as both preachy and outspoken which is shown through their common use of intimidating tactics in order to get their points heard. 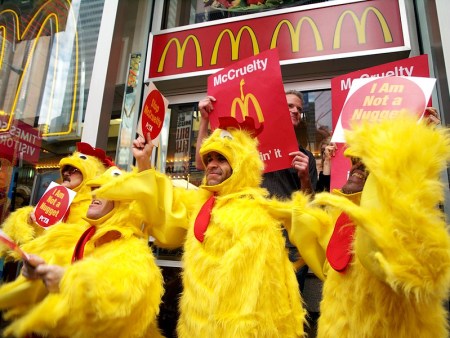 Anything from disturbing pictures of animal cruelty, to shocking statements such as “making your kids eat meat is child abuse” by PETA. But surely there are people who behave like this in all of societies groups? Unfortunately, it’s the loudest and more unorthodox voices who capture the attention of our media.

“A lot of non-meat eaters simply don’t care about what others choose to eat, but for the person on the other side, they may deem it fair to defend their lifestyle and food choices.”

The media is notorious for its bold statements, those which have a tendency to influence our thoughts. A study found that of nearly 400 print articles that mentioned veganism, a whooping 74.3% portrayed veganism negatively. With nearly ¾ of published articles showing veganism in a bad light; surely the media is partly to blame for the attacks against vegans and vegetarians?

Another reason why people may feel the need to attack those with a different diet is because they feel their own identity is under attack. A meat-eater might feel they are being thought of as supporters of animal cruelty when in the presence of a vegetarian/vegan. A lot of non-meat eaters simply don’t care about what others choose to eat, but for the person on the other side, they may deem it fair to defend their lifestyle and food choices. 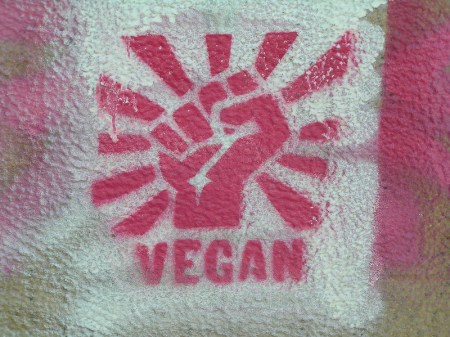 Sure, some of the arguments against plant-based diets can be logical. Especially those regarding health and nutrition issues. But maybe it’s best if we left this to the professionals who can advise accordingly and to the best of their scientific knowledge.

Could it potentially be that non-vegans/vegetarians think that their counterparts view themselves as morally superior? After all, most of their dietary and lifestyle choices come down to morality and the right way to treat both animals and the environment. Naturally, if someone around us believes they’re superior, it’s our instinct to want to defend and stand up for ourselves.

At the end of the day, I think it’s important to realise there is little to no point in attacking people for what they choose to put on their plates. We have the freedom to choose what we eat and the freedom to explore new diets and lifestyles, and should be grateful for it.