Gaming on a Student Budget 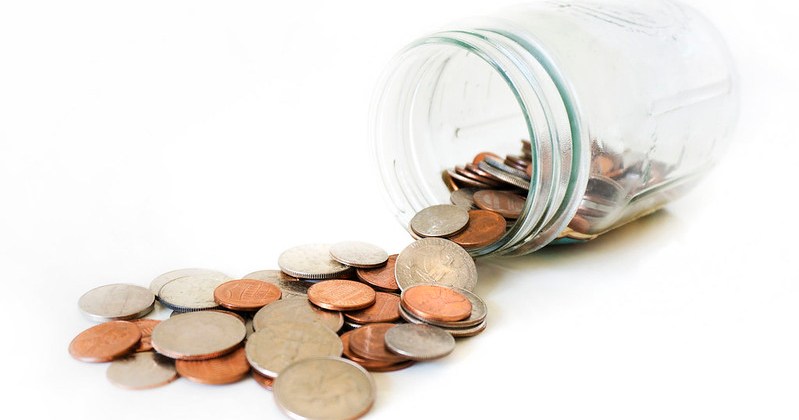 With everyone spending more time inside, interest in videogames has soared. But how do you sustain such a notoriously expensive hobby on a student budget?

The most basic advice is to buy games you’ll get hours of content from (Red Dead Redemption 2, The Witcher 3, Minecraft etc), or free-to-play games with cosmetic-only microtransactions. If you’re going to buy big triple-A releases, time it around holidays to capitalise on sales.

PC is your best bet for affordable games. Depending how tech-savvy you are you can try building your own gaming PCnon the cheap, or go for an affordable gaming laptop.

The advantage of the PC market is the number of sites selling bundles- lots of quality games sold in bulk at a lower price. Check r/Gamebundles or indiekings for up-to-date information.

Green Man Gaming does flash deals on new releases and bundles for PC, while indiegamebundles should scratch your indie gaming itch. Then there’s the ever-reliable Humble Bundle, who do charity bundles that let you choose how your payment is split between the charity, developer, and HB themselves.

Elsewhere, itch.io is basically a better, more dev-friendly Steam that focuses on indie games- letting creators flexibly set prices, run sales, and design their own pages. If you want to support indie developers and get tons of cheap bundles, this is the place for you.

And just like Humble Bundle, itch.io supports good causes: See this year’s Bundle for Racial Justice and Equality with games and assets from 1391 creators, which raised $8,149829.66 for the NAACP Legal Defense and Educational Fund and Community Bail Fund, split 50/50.

[Steam] even send you email alerts when something on your wishlist is on sale.

If you’d rather buy one game at a time, chrono.gg offers one deal a day every day at 9am, from a huge variety of games. There are sites that help you find and compare the best deals. Keep your ear to the ground with Cheapassgamer, dailygamingdeals, r/Gamedeals, or even the Kotaku deals tag. IsThereAnyDeal filters deals by game and console.

If you want something that requires less tedious trawling through your options, try one of the many gaming subscription services and memberships.

Get yourself a Steam account, stick the games you want on a Steam wishlist, and use their many filters to help you find the best discounts and sales. They’ll even send you email alerts when something on your wishlist is on sale.

Elsewhere, the Epic Store gifts you a free game every week, including a variety of indie titles and bigger releases. If you have Amazon Prime, then you get access to free loot and a revolving library of free games each month via Twitch Prime. The basic version of Origin Access is only £20 a year, giving you unlimited access to a library of EA games and limited early access to new games.

If you’re a console gamer, Microsoft is your go-to for consumer-friendly practices. Their £10.99/month Game Pass Ultimate for Xbox and PC offers a rotating library of 100 quality games, day-one access to Xbox Game Studio titles, discounts and deals, and the ability to stream games on Android devices from the Cloud.

Later this year EA Play will be rolled into Game Pass too, giving you the same perks as an Origin Access subscription at no extra cost. On top of all that, you get Xbox Live Gold for free (usually £6.99/month) with a whole other range of free games, deals, and online multiplayer. I know I sound like an ad for Microsoft, but this is currently the best-value deal in gaming.

There are also £7.99 a month options for just PC or Console, minus the Gold subscription.

Because the next console generation is about to launch, current-gen consoles will get cheaper. You’re best off getting the less powerful but less expensive Xbox One S, which runs everything an Xbox One does. Most games coming to the Xbox Series X in 2021 will be cross-generational, so you’ll still be in the loop for a while yet.

Xbox One S all-digital edition retails at £199.99 and can easily be found for less. You can save at least £15 buying a PowerA wired controller instead of the official Xbox one wireless ones.

PS4 retails at £249.99. Playstation Plus (£6.99/month, £49.99/year) offers 2 free games a month, 100GB of storage, online multiplayer and more, but is nowhere near the value of Xbox’s offering. Sony’s answer to the Game Pass, the Playstation Plus Collection, offers 18 (confirmed) big PS4 games to download at no extra charge- but it seems it’ll be coming to PS5 exclusively.

As you can see, there’s a range of options for the cash-strapped gamer. It’s even worth checking local Nottingham stores like Super Retro Bros (for anything before current-gen) or the old standby CeX. However you play, gaming can be surprisingly affordable if you know where to look.

What Does The Increase In The Student Loan Interest Rate Mean for Students?

Your Body On: Caffeine