UCU: Universities Cannot Go Back To ‘Business As Usual’ 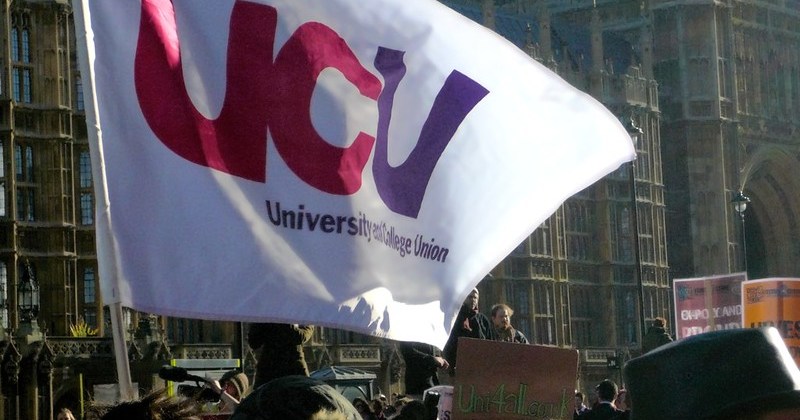 With students set to return to universities in the coming weeks, there is still a lot of uncertainty over how they will operate with new social distancing measures. One of the key areas of concerns is whether it is safe for students to return to in-person teaching and campus life. For the Universities and College Union, the answer is no.

Their concern comes after the SAGE report laid out that there was a significant risk to universities going back, with the worry that it could cause outbreaks in local communities. The report stated that to minimise the risk effective track, tracing and isolation plans need to be put in place. These plans should be effectively communicated to students and all teaching should be carried out based on a clear hierarchy of risk.

In response, the UCU General Secretary accused universities of trying to pretend it would be ‘business as usual’ and stated that online teaching should be universities default position. This would see a continuation of the methods used towards the end of the last semester, in which all lectures and seminars took place online.

One of the key areas the report highlighted was the need for clear communication. Over lockdown, the University of Nottingham has been publishing a weekly email that is sent to students. However, many students still feel left in the dark. “I feel like we are getting weekly updates, but they are not saying much. [The University] is being vague and it feels like they are covering themselves” a second-year physics students told Impact.

The University issued a community pledge earlier this week to try and tackle the concerns of the UCU and those raised in the report. This pledge would mean students agreeing to not taking part in any social gathering which are contrary to Government or University advice and taking responsibility for themselves and those around them by staying vigilant.

However, whether this will work or not is unclear, with many students worried about making friends as they move away from home for the first time. The NUS has warned the Universities and Students Unions must be treated with flexibility as they face “renewed feelings of anxiety, isolation, loneliness, more specifically when it comes to COVID-19, grief” on their return to university.

After significant disruption last year, caused by disputes over the casualisation of teaching between the University and the Union, many are worried that the current crisis might enhance those struggles.

Focus will now be placed on what the University does going forward to ensure the academic year runs smoothly, in a year that is going to be like no other.

Featured image courtesy of Simarchy on Flickr. Image license found here. No changes were made to this Image.