An Introduction to Sicily: How One Volcanic Island’s People Created So Many Dishes 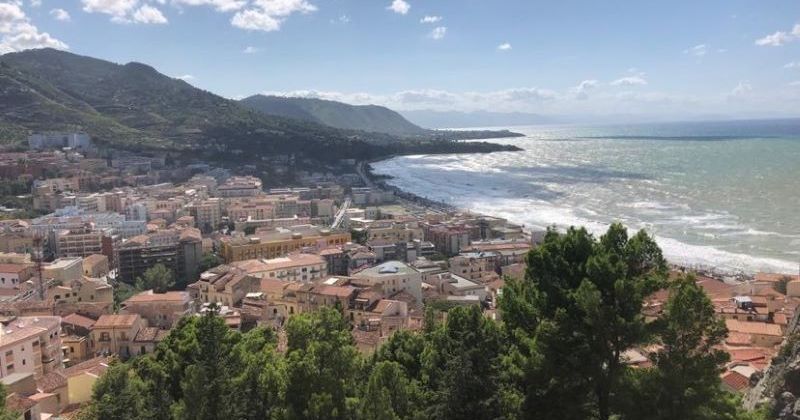 Sicily, an island subjected to millennia of conquests and Empires, is a melting pot of all the cultures and cuisines of those who once sought the land. While Sicily shares Italy’s love of pastas, olive oils, wines and seafood, it has many other influences that make the food distinct to the island.

The use of couscous, particularly in Trapani, is one of the most notable contributions of the Phoenicians of North Africa, whilst the Sicilians love of meat dishes stems from the Normans.

The Greeks introduced fish, such as tuna, sea bass and swordfish, olives and pistachios. Like the language, you’ll find each region of Sicily has its own speciality with Catania, the second largest city situated on the east coast, having heavy Grecian influences.

Perhaps one of the most prominent influences in Sicilian cuisine comes from the Islamic Moors occupation of Sicily from 827-902 which not only changed the food but society itself. The cuisine in Palermo, the island capital city, is highly influenced by Arabic food. The introduction of saffron, raisins, pine nuts and apricots by the Arabs are examples of foods found in dishes all over Sicily.

Here are two Sicilian dishes which are Arabic in origin that you have to give a try! As they say in Sicily – buono appetito! 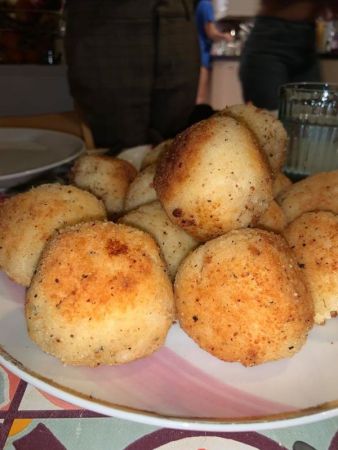 Arancini are deep fried balls of rice, most often filled with ragú, mozzarella or butter and are a staple in Sicilian cuisine. Whilst the filling and shape differ from region to region, like eastern Sicily specialising in conically shaped arancini al ragú inspired by the volcano Etna, they all have the same basic recipe and hold a special place in Sicilian’s hearts. 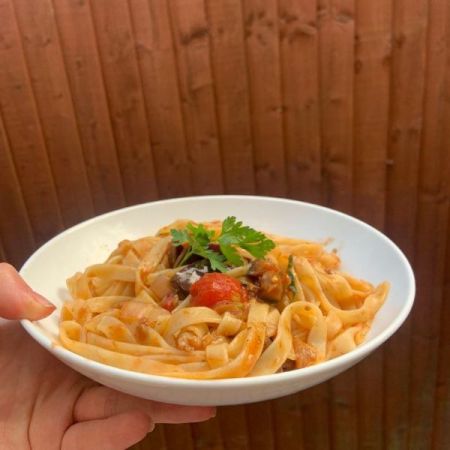 A tangy dish filled with vegetables, fruits and nuts that’s gluten-free, lactose-free and vegan! Caponata is often served as a side for fish dishes, but it can be enjoyed by itself, or with some pasta. The recipe differs across all of Sicily, with some regions adding carrots, raisins and bell peppers.

Keeping Up With The Sussexes? Or not…