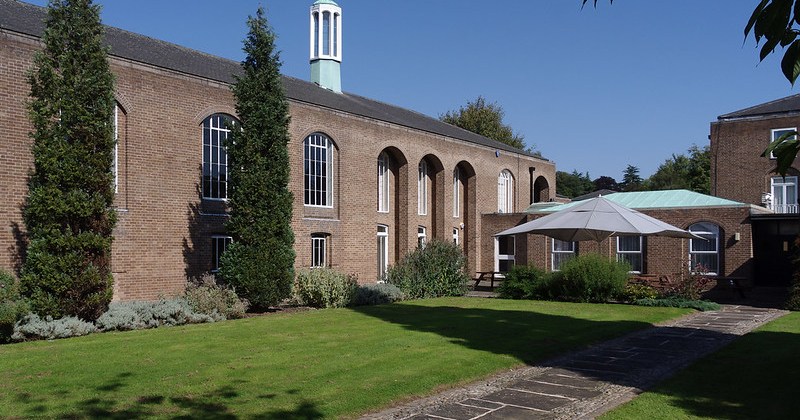 Several University of Nottingham halls of residence have been plunged into chaos after reported COVID-19 outbreaks, leaving many students uninformed, without food and unable to leave their rooms.

University halls across the country are in crisis, and Nottingham’s are no exception. As entire blocks go into isolation each day, reports are coming in of students being left without meals, deliveries, and in some cases even running water.

Frustrations are high amongst students at the apparent lack of action from the University. As student Jabine Qureshi-Wales explains, “the uni will only respond to outside pressure because…they’ve already got their paycheck from us”.

Cases in Nottinghamshire have reached the highest number since April, with 326 cases reported last week, and 119 cases confirmed overnight in Nottingham specifically. Although cases have increased in all parts of Nottingham, numbers in key student areas including University Park, Lenton Abbey and Jubilee Campus have spiked drastically.

University of Nottingham halls of residence are seeing an increasing number of coronavirus cases following freshers’ week, when the University welcomed thousands of new students to the city. This includes halls both on campus, such as Nightingale Hall, Derby Hall and Hugh Stewart Hall, as well as off campus, including Broadgate Park and Riverside Point.

A source, who requested to remain anonymous, told Impact on Wednesday that numerous students in Broadgate Park, Beeston, have tested positive for COVID-19 and are now isolating. Despite this, Broadgate management have failed to notify other residents of these cases, leaving students feeling uninformed and concerned.

Due to off-campus accommodation being self-catered, those isolating have been left to fend for themselves, receiving no assistance from the Broadgate staff, other than the offer to empty their bins every Monday.

Criminology student Georgia Sen is in a Riverside flat of five people, four of whom have tested positive for coronavirus. With the reception closed for the weekend, she explained just how badly students had been left in the lurch, with no point of contact.

Unable to leave their flat, many have been forced to ask surrounding flats to pick up fast food deliveries, and visit the shops, for them, as they have still not received  information on the accessibility for placing a larger online supermarket shop. 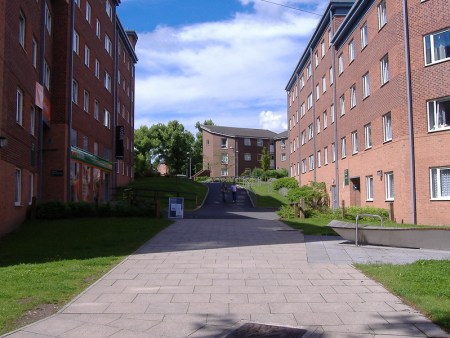 On top of this lack of communication and guidance from both off-campus halls, Impact has been told that Broadgate have been be doing very little to enforce the restrictions outlined by the government regarding coronavirus and social gatherings.

According to the source, students were readily mingling between blocks during freshers’ week, rarely being caught. Groups caught in breach of the rules were simply asked to disband, with no names taken and no consequences enforced.

In contrast to this, those in the on-campus accommodation Derby Hall have been left feeling as though they are in a “prison”, with communal areas completely out of bounds even to those social distancing or in groups of less than six.

With anyone stepping outside their room “shouted at” by security and the threat of fines looming over their heads, students have had to communicate with each other by leaning out their windows in order to combat the loneliness these situations have left them feeling.

Students living in other on-campus halls of residence, such as Hugh Stewart and Lenton and Wortley, have also been coping with substandard conditions and little communication from either halls or University staff.

According to official university advice published on their website, ‘Category 1’ students (those who have tested positive for COVID-19, or are symptomatic and awaiting results of a test) will have meals and deliveries sent directly to their room, with hall wardens regularly checking on them. Meanwhile, ‘Category 2’ students, who are in the same household as a Category 1 or have been notified by the NHS Track & Trace system to isolate, have scheduled access to laundry spaces, outdoor spaces and dining halls.

One parent of a halls resident who spoke with Impact suggested that this was “at odds” with the government guidelines, which state that “people living in households with someone who shows symptoms of or who has received a positive test result for COVID-19” (i.e Category 2 students) should also self-isolate.

For those whose meals are delivered, things aren’t all plain sailing

However, the university categorization means that those who have been potentially exposed to the virus, such as sharing a bathroom with someone who has test positive, are being allowed to leave their flat to use hall-wide facilities, causing some students anxiety over using communal areas. This is “another serious concern” for the parent, who believes that the University “haven’t handled the situation very well at all”.

For those whose meals are delivered, things aren’t all plain sailing. An anonymous Derby Hall student, quoted in a BBC article, stated that meals are sometimes “hours late” and on occasion “don’t arrive at all”. Despite the advice urging students to “contact wardens directly if you need help” and “get in touch if you need to”, attempts to reach wardens have allegedly gone straight to voicemail. 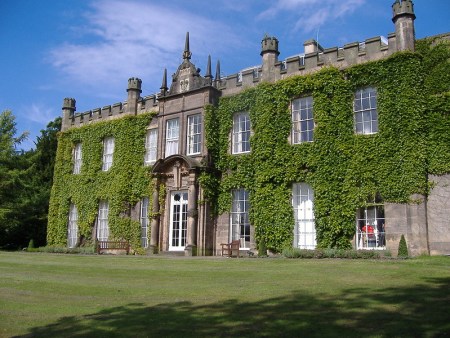 Those living in Hugh Stewart Hall also had to grapple yesterday with a lack of running water. Snapchat videos show taps turned on but not running, and whilst the official University Facebook page noted that the problem was fixed at 10:30pm, residents until then were left without water for flushing toilets or cleaning.

The new testing centre installed in the carpark beside Hugh Stewart Hall is also causing problems, with “big, noisy, smelly diesel generators on 24/7” which, despite agreement from the hall staff that it is unacceptable, still remain in place.

At least six households (approximately 36 students) in on-campus accommodation, Nightingale Hall, have also been reported to be isolating, after testing positive for the virus and receiving emails from the University requiring them to do so.

So far, only one of these households have received positive tests, however the other five have been self-isolating whilst waiting for their test results, after the students came into contact with each other.

A student living in halls, who wished to remain anonymous, confided to Impact that “living in halls at the moment is quite scary…Each day, another household or block is put into isolation and the only way we’re told that is by an ominous poster on your bedroom door!”.

Whilst some students are making the best of a bad situation with “funny ‘post it note conversations’…from one window to another”, many others have taken the decision to leave halls entirely and spend their isolation at home – potentially creating another mass exodus of students across the country once again.

Although the professor of molecular virology at the University of Nottingham, Jonathan Ball, said there has been “ample time” for the university to prepare suitable coronavirus alterations in time for the start of term, it appears students have already been let down by their accommodation. As one student says, “not what we were hoping for at all”.

No changes were made to these images.

How Not To Politicise A Video Game