Multiplayer Madness: The Best Games To Play With Your Freshers’ Friends

Many of you reading this will be starting university this week, and what better way to bond with your new university flatmates than through gaming? Gemma Cockrell provides some recommendations for free (or relatively cheap) games to play with your flatmates.

Among Us is the perfect game to play with your new flatmates. With lobbies of up to 15 people, the entire flat will be able to play together. The concept is that you are on a spaceship, and some players are Impostors whose goal is to kill everyone else on board. The rest of the players are part of the regular crew, trying to escape the spaceship unharmed. To do this, you must complete several tasks or identify the Impostor and vote them out. If successful, the crew wins. If the Impostor kills everyone, they win. It is easy to play, so even the less experienced gamer can get involved. Plus, it’s free on both mobile and PC.

a free, online version of Pictionary

Are you good at art? Well, it doesn’t really matter because everyone can enjoy Skribbl.io – it is a free, online version of Pictionary. You will be given a word to draw on the screen, and the other players will have to try to guess what it is. The game doesn’t need to be installed or downloaded. Instead, visit their website, choose your name and design your avatar, create a private room, share the link with your flatmates, and you’re good to go! 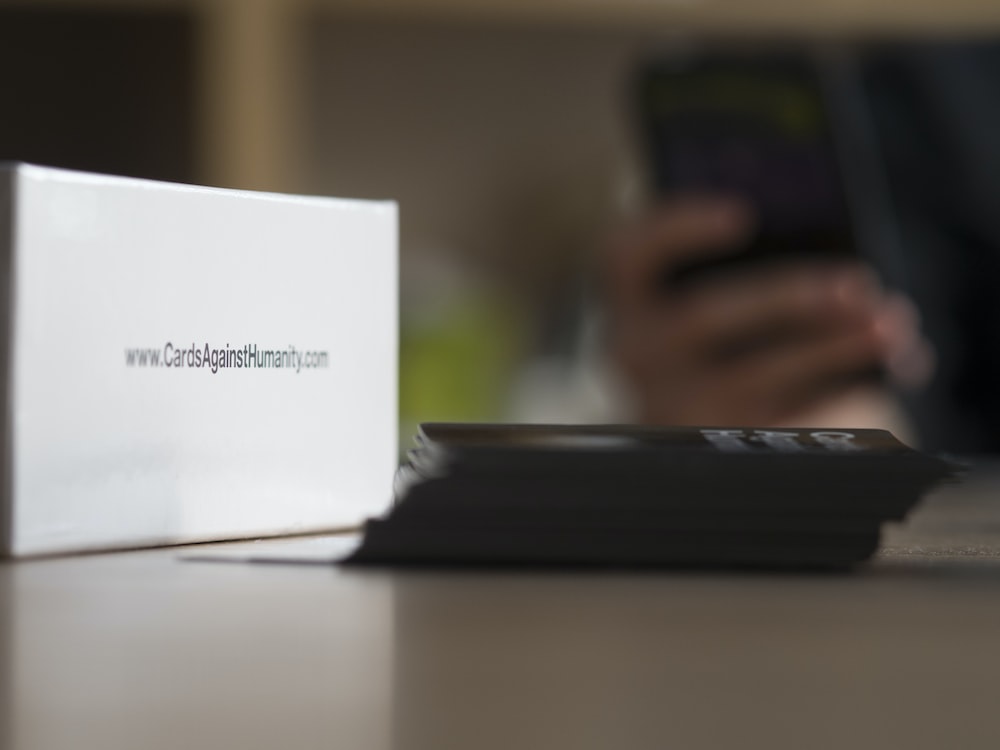 If you are up for a laugh (with a few dirty jokes along the way), then this one is for you. One randomly chosen player begins as the Card Czar and plays a Black Card. The Card Czar reads the question or fill-in-the-blank phrase on the Black Card out loud. Everyone else answers the question or fills in the blank by passing one White Card, face down, to the Card Czar. Don’t worry if you don’t have the physical version of the card game, there are plenty of online versions too!

grab a bargain while you can

Overcooked! is a cooking simulator game where players control several chefs in kitchens filled with various obstacles and hazards to rapidly prepare meals to specific orders under a time limit. It is currently on offer for £3.24 from the Epic Games Store, so grab a bargain while you can!

Don’t Starve Together is a multiplayer expansion of the wilderness survival game Don’t Starve. You will be placed in a world full of strange creatures, dangers, and surprises. You must work together with the other players to gather resources to craft items and structures to help you survive. You can play with your friends in a private game.

Jackbox Games produce many multiplayer games, which range in price, starting at only £1.99. They are best known for the You Don’t Know Jack series of quiz-based party games (which are the cheapest option) and The Jackbox Party Pack series. You can find information about how to play remotely with your friends here.

If someone in your flat still owns a Nintendo Wii (or a Switch), then now is the best time to bring it back. Turns out, the games that we were obsessed with when we were 10 years old are just as much fun at the age of 18, especially with your uni flat. Just Dance is a great example, and you could even play it while you are tipsy to make it even more entertaining. 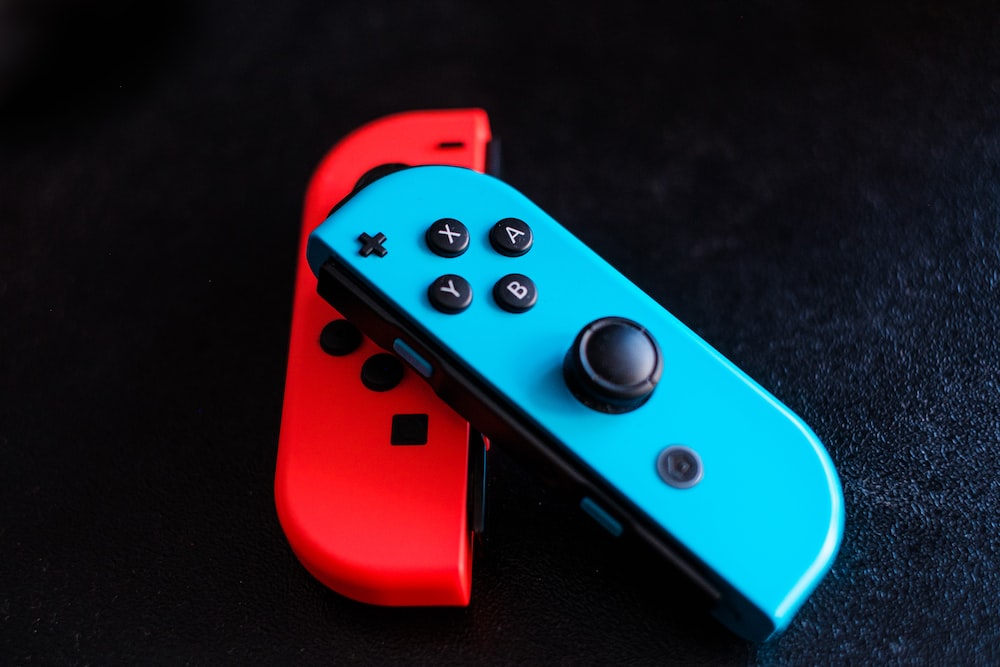 this friendly, light-hearted rivalry can be a great way to bond

And finally, last but not least, we have the vehicular soccer game Rocket League. Described as “soccer, but with rocket-powered cars”, up to eight players are assigned to two teams, using rocket-powered vehicles to hit a ball into their opponent’s goal and score points throughout a match. It is a permanently free game on all platforms, with cross-platform play between all versions, so it is perfect to play with your new flatmates.

Featured image courtesy of Afif Kusuma via Unsplash. Image license found here. No changes were made to this image.

In-article image 1 courtesy of Brett Jordan via Unsplash. Image license found here. No changes were made to this image.

In-article image 2 courtesy of Ehimetalor Akhere Unuabona via Unsplash. Image license found here. No changes were made to this image.

In-article video 1 courtesy of @JackboxGames via @youtube.com. No changes were made to this video.

Ecosia Is Coming To The University Of Nottingham

What Is The Best Music To Listen To Whilst Studying?