Finally, after months of waiting, the Oscars are nearly upon us. Will La La Land dance its way to the top? Will Portman trounce Stone? All will be revealed on 26th February; until then, there’s a whole host of films being released this month to sink your teeth into.

From the long-awaited adaptation of the next chapter in E. L. James’ Twilight-induced fantasy, to awards hopefuls Fences and Hidden Figures and the German comedy-of-manners, Toni Erdmann, here are a few more to look out for this month.

Annette Bening, the Hollywood veteran. Greta Gerwig, the driving force behind the Mumblecore movement. Elle Fanning, the breakout star who seems to be shifting from strength to strength. They all appear together in 20th Century Women, which shows Abbie and Julie (Gerwig and Fanning respectively), who are sought out by Dorothea (Bening), as she needs their help in raising her son.

This 70s-set dramedy is influenced by the upbringing of its director, Mike Mills and, judging by his previous films, Thumbsucker (a singularly curious film, not least because it stars Keanu Reeves as a quasi-avant-garde orthodontist) and 2011’s Beginners, as well as the trailers released so far, this is probably going to be just as quirky. However, with a cast this great, it’s impossible not to be excited. 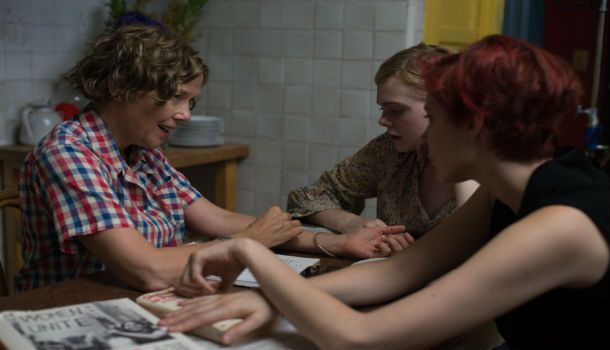 I’m sure I wasn’t the only one who felt rather sceptical when Warner Bros. began developing a film based on Lego. Thankfully, however, The Lego Movie turned out to be a truly unexpected intelligently bonkers meta-comedy.

Now, with a spin-off that shines the spotlight on one of the stand-out supporting characters of the original, the Brothers Warner will be hoping to pull off another success in the same vein as its predecessor. And, judging by the cast at least, The Lego Batman Movie could very well do so. Will Arnett returns as the Caped Crusader, with that breathy, grandiose voice that was made for this role. As for Robin, whoever chose Michael Cera deserves a raise. 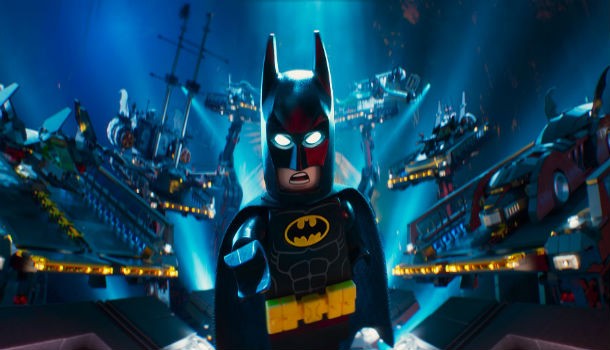 Among the first of several tent-pole films heading our way this year is Matt Damon’s latest stint as the Hollywood Hero in The Great Wall. If there was ever a movie to so obviously demonstrate the fact that China’s box office is soon to overtake its American counterpart, this is it. Set during the Song dynasty, William (Damon) narrowly escapes death by a monster only to be captured by Chinese soldiers. Quite a pickle, really.

Director Zhang Yimou’s (of House of Flying Daggers fame) first English-language film has already seen plenty of controversy surrounding the fact that a white actor plays the main character in this story set in medieval China. However, if you’re looking for a big-budget, action-packed film, this is the one to watch. 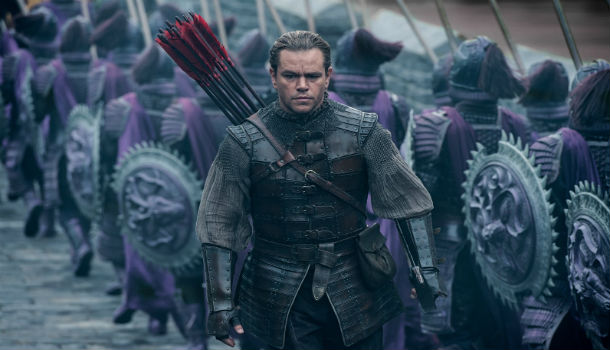 Perhaps the complete opposite of The Great Wall, Moonlight is a small-scale indie told in three parts. Chiron (Alex Hibbert, Ashton Sanders and Trevante Rhodes) is a young, black, gay man who lives with his drug-addict mother, Paula (Naomie Harris, who, if pretty much every review is to be believed, gives a career-defining performance), as he comes to terms with his identity.

Barry Jenkins directs this semi-autobiographical film that, although unlikely, looks like the only real possibility of snatching Best Picture away from Hollywood-sweetheart La La Land at the Oscars. Whether it does or not, the all-round fantastic acting and the heart-breaking story is reason enough to watch this film. 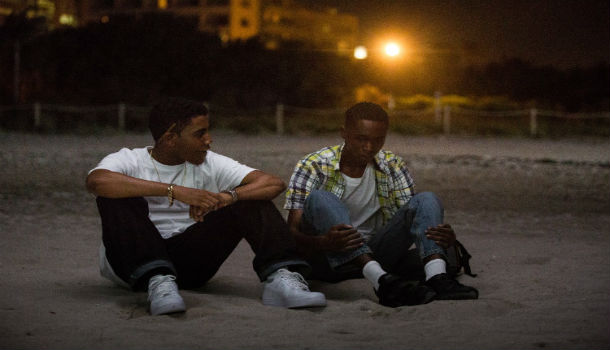 A Cure for Wellness – 24th February:

Gore Verbinski’s newest film, A Cure for Wellness, looks to be similar in tone to 2015’s Ex Machina, not least because of its corresponding plot and isolated setting. Mr. Lockhart (Dane DeHaan) is sent to an ominous “wellness centre” in the Alps to retrieve his boss, only to find that he himself has contracted the same illness that ails the other residents.

If you’re after a tense story told through some aesthetically pleasing cinematography, here’s hoping this is a return to form for Verbinski. 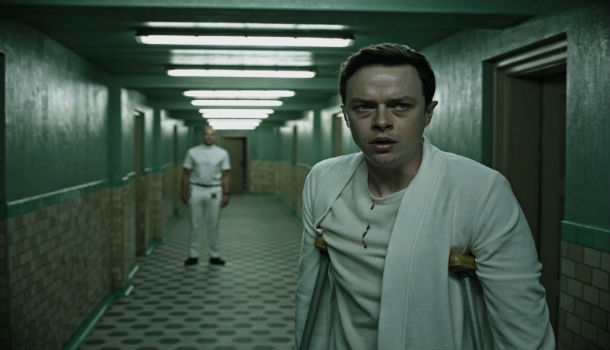 The last in this list is probably the least well known, with the whole cast new to film and Anna Rose Holmer directing her feature debut, which premiered at the Venice Film Festival in 2015. However, the synopsis sounds intriguing: a young tomboy decides to switch from boxing to a dance class. So far, it sounds like a mundane tribute to Billy Elliot – that is, until you add in the fact that one by one, the members of the dance troop start having unexplained fits, at which point it appears to be much more interesting.

Despite not having seen it yet, this appears to be a cross between Arthur Miller’s play The Crucible and Jeff Nichols’ film Take Shelter – if that doesn’t sell it, I don’t know what will. 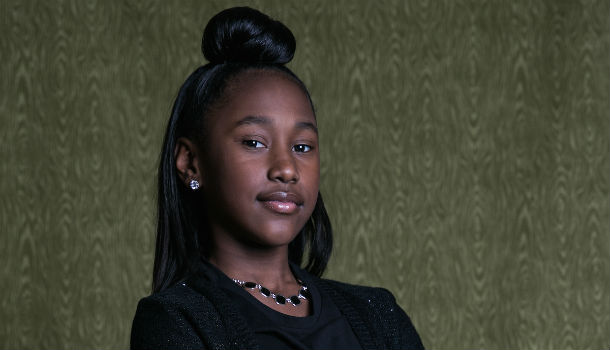 Will new signings be able to save decomposing Forest at the City Ground?