Were James' predictions for Infinity War right? Check out the results here...

Ten years in the making and it’s finally here. Released in cinemas on Thursday 26th April Avengers: Infinity War is already breaking box office records, officially making it the most successful film of all time in its opening weekend, smashing Star Wars: Force Awakens by approximately $90 million. But I’m here to talk about how accurate my predictions were. 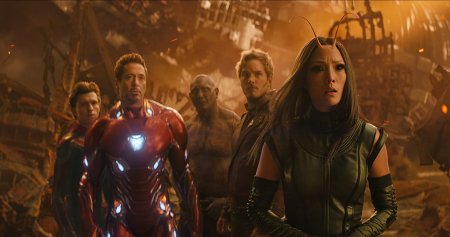 I want to kick things off by saying I was pretty much completely wrong about everything, but so was everyone else. The Russo brothers, along with writers Stephen McFeely and Christopher Markus, succeeding in bringing us an exciting, action-packed and unpredictable film. Together they subverted all of our expectations. Going into this, we knew that some of our heroes were going to die – but no-one expected what they saw.

Firstly, I said I was willing to bet my student that the ‘soul stone’ would appear in Wakanda. I’m just glad nobody took that bet. In their efforts to keep fans on the edge of their seats, not knowing what to expect, they chose a completely new location for the soul stone to be hidden and an unlikely keeper of this secret.

It was found on the planet of Vormir, which sounds like it’s come straight from Lord of the Rings, but perhaps even more surprisingly is that Gamora (Zoe Saldana) was the person who knew where it was – although credit to the writing team, because it tied beautifully into the story and the vulnerability of Thanos, who was masterfully played by Josh Brolin.

Now to the main event: Deaths. Yup, got all of these wrong too. I predicted that Captain America (Chris Evans) would die, to be replaced by either Bucky (Sebastian Stan) or Falcon (Anthony Mackie). That couldn’t have been further from the truth, since by the time the credits roll, Cap is the only one of the three left standing.

I also thought we might see a new wave of Avengers headed up by Dr Strange (Benedict Cumberbatch) and Black Panther (Chadwick Boseman), with the likes of Spiderman (Tom Holland) filling up the roster, but they were all turned to dust. Although, for obvious reasons, this will definitely not be the last we see of these characters: all three of them have solo films in the making.

The only characters I correctly predicted at this point are Iron Man (Robert Downey Jr) and Thor (Chris Hemsworth), who are both still alive. I think most people would have thought that we’d see most of the original Avengers die and those of the new generation to carry on the fight in their honour, but as with the theme of this article I was wrong again. 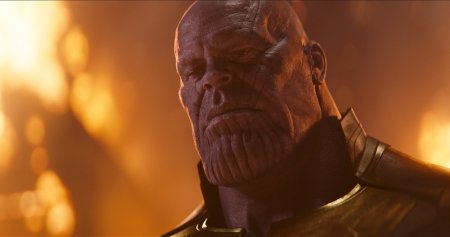 So with only the original Avengers and a handful of secondary heroes surviving, it looks like we’re set for a showdown with Thanos in the as yet untitled Avengers 4, with the Avengers reassembled. Just about the only correct prediction I made is that we won’t know anything for sure until Avengers 4.

Behind the Scenes at NNT – Dirk Gently’s Holistic Detective Agency