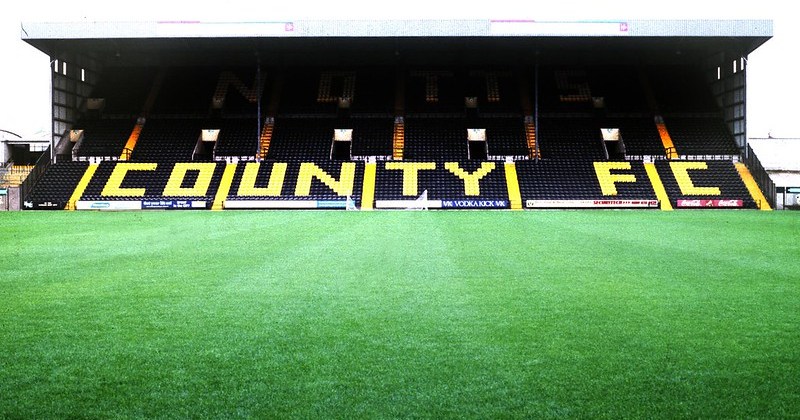 Finally the Alan Hardy era at Meadow Lane has come to an end. After a tumultuous and lengthy process, a Danish consortium led by Alexander and Christoffer Reedtz have taken over Notts County. With the admirable short term priority of making sure players and staff have been paid overdue wages, the club now turns its attention to restoring their Football League status.

The most notable thing in their statement is the highlighting of their existing analysis company Football Radar. Whilst using analytics is a bit more of a controversial approach for some in football, it has worked rather notably in the businessmen’s home country. FC Midjtylland used these methods, most notably an emphasis on set pieces, to become two time champions of the Danish Superliga. Brentford could also be a model more long term. Owned by the same betting company founder, the Bees have become a consistent success in the Championship using similar methods.

an analysis company is only as good as its data.

The issue is that an analysis company is only as good as its data. Whilst the vast amounts of scouting data could be put to good use in recruitment more long term, with it being too late in this window to do much, this is still dependent on the skill of the scouting. Most clubs where significant efforts to use data and analytics have been undertaken have been up the footballing ladder, domestically or internationally. There may be limits on how much of an impact can be had with the sorts of budgets to be found in the National League or League Two. It may be more difficult to attract players or to hire coaches who can implement set piece strategies. This will all be proven one way or another in time.

With this being a private company it is also distinct from a company such as Statsbomb that both has a media arm as well as releasing some data for public use. This means that we cannot have any idea of how good their analysis is. Not to say that it is bad, but that it is an unknown that could go either way. A poor implementation of data and more advanced analysis could prolong County’s non-league stay, and a good implementation could lead to bigger and better things upon a return to the Football League.

Importantly, this would seem to be a committed ownership group that will bring an end to some of the financial issues that has plagued County over the last year. Even if there are some growing pains and fits and starts of effectiveness the long term signs are positive that the Magpies will have a steady footing beneath them to do the best that they can.

Featured image courtesy of Nottingham Trent University via Flikr. No changes were made to this image. Image licence found here.