From Nutrients To Nuggets: The History Of Schools Meals 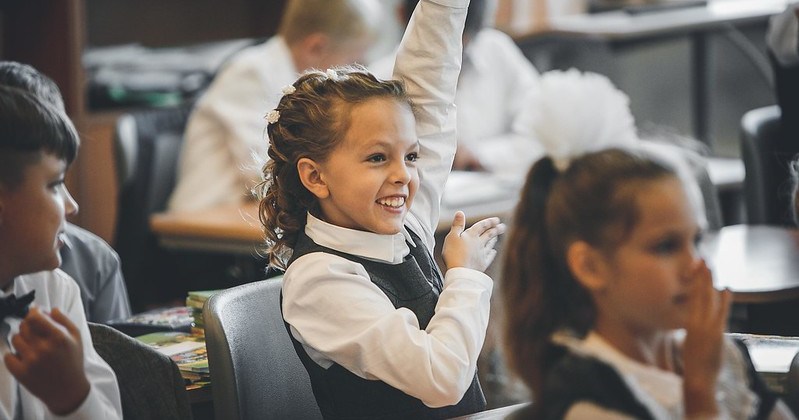 Free School Meals, whether you loved or hated them as a child, no one can deny their importance. Introduced to deal with child malnutrition in the early 20th Century, recent cost cutting measures put children in danger of malnutrition again. With over 2,500 children admitted to hospital due to malnutrition we need to reflect on the history of the school meal.

School meals date back in Britain to the beginning of the 20th century, with local authorities providing free lunches as early as 1906, and in 1944 this became more widespread due to new laws stating free nutritious meals had to be provided for school children. Unfortunately, it was deemed too costly to give all children free meals. So parents, who could afford to, would pay the cost of the raw food materials but those that couldn’t afford to pay got it for free.

Due to the laws surrounding school meals in the 50s, 60s and 70s the meals provided were high in nutrition and were considered a smart choice for all children. Children who have received the correct nourishment are more likely to be engaged with their learning and have a better ability to learn and remember new information, which is only ever a good thing.

However, in the 1980s the laws changed, the meals provided no longer had to meet strict nutritional guidelines and many schools began outsourcing their meals, with companies competing to provide the cheapest not healthiest meals. This change in the meals provided meant that the health of the children also changed, especially those who rely on free school meals. Studies have found that children of the 90s were poorly nourished compared to those in the post-war 50s, which is a shocking statistic.

This shows how important good, healthy school meals are for children as for many this is their main meal of the day and the reality is that, in a canteen, when offering a slice of pizza next to a more nutritious option, the child will often choose pizza. Yet it also highlights how important meals being nutritious it is for those that receive free meals as without this they may not be receiving the basic nutrients needed to grow and develop.

In austerity Britain free school meals are more essential than ever

More children than ever before are taking up the offers for free school meals, rising from 38% to 80% between 2013 and 2016. This demonstrates how in austerity Britain free school meals are more essential than ever to ensure that children are being nourished.

With around a quarter of UK children not eating even one portion of fruit or vegetables a day, providing free school meals is essential. School meals provide an ideal opportunity to teach the children what nutritious food looks like, leading to healthy habits to last a life time.

So, while the government did eventually decide to continue the free school meals across the summer holidays, allowing many to avoid the ‘holiday hunger’ it is clear that a lot still needs to be done to ensure that all children have access to nutritious meals in school.

Feature Image Courtsy of Vazosky via Flickr. Image license found here. No changes made to this image.

Historically Adequate? The Importance Of Period Accuracy In Costume