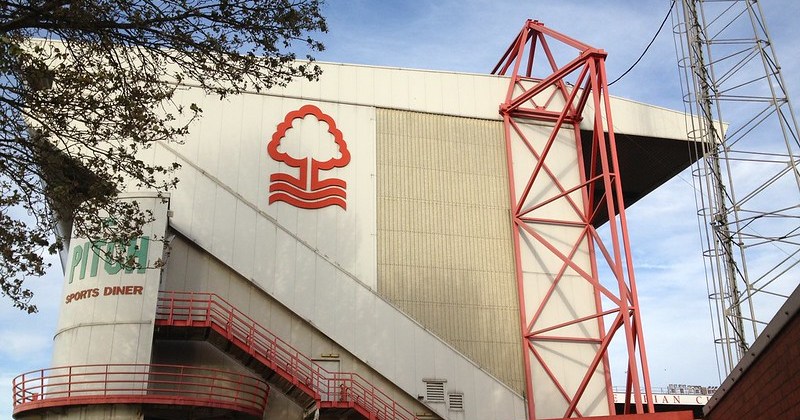 Chris Hughton has been announced as the new manager of Nottingham Forest after the sacking of Sabri Lamouchi after 15 months in charge.

Forest have suffered their worst start to a season in 66 years and are languishing in 22nd in the table.  Their four losses this season are part of a ten game winless streak extending into last season, when the Tricky Trees disastrously fell out of the playoffs.

A 4-1 loss to Stoke at the City Ground, coupled with Swansea’s 4-1 win at Reading, saw Forest slip into seventh on goal difference on the last matchday of the season. They had been in the playoffs for three quarters of the season.

Perhaps most importantly for Forest, [Hughton] led Brighton to the promised land of Premier League football and laid the foundations for their current success in the top-flight

According to The Athletic, this summer there were emergency talks between Lamouchi and the board. When the dust had settled, Lamouchi had signed a better contract for an undisclosed amount of time and seemingly had a greater control over transfers: he had a say in at least 8 of the 13 summer transfer signings.

But since the start of the season, Forest have lost every match, often in drab performances. The Reds did need a shot in the arm. There are no fans to support the players and hold them to account on the pitch. Over a whole team of summer signings have arrived and key players like Matty Cash and Ben Watson have left. There has quite clearly not been enough time for the squad to exorcise last season’s demons.

In Chris Hughton Forest gain an experienced top-flight coach. He was let go by Brighton in 2019 after having guided the Seagulls to Premier League safety – a move that was seen as harsh by many in the media at the time. Hughton has had managerial spells at Norwich and Birmingham too with relative success, managing the Blues to a playoff finish.

He becomes the only black manager currently employed in the English football league pyramid. Perhaps most importantly for Forest, he led Brighton to the promised land of Premier League football and laid the foundations for their current success in the top-flight.

The man leaving, Sabri Lamouchi, was appointed by Nottingham Forest in June 2019 after a stint with Rennes in Ligue 1, and he may not be out of a job for long. Qatari club Al-Duhail are firmly interested in appointing the Frenchman as their next manager. His reign should be remembered for him leading the Reds to their highest finish in nearly a decade. The squad is in a much better position than it was in the dark days of Fawaz Al-Hasawi.

There have been 13 managers at the club since 2011. Ambitious owner Evangelos Marinakis has sacked fourteen managers at Forest’s sister club Olympiakos in the same period. What the club needs most importantly is immediate results and, in the long-term, stability.

The Chris Hughton era begins away at Blackburn on Saturday.

Featured image used courtesy of Jaimie Wilson via Flickr. No changes were made to this image. Image use license here.

“It’s All About The Sauce” — What Happens On The International Space Station?