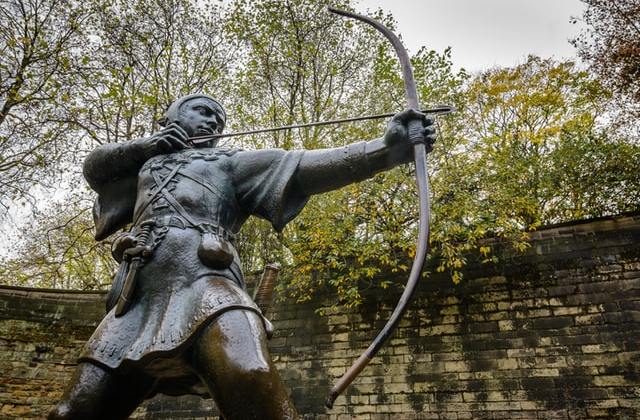 Nottingham has now been confirmed to have the highest weekly rate of COVID-19 in the country, with 2,200 new cases recorded in just the first week of October. This is equivalent to 689.1 cases per 100,000 people.

This is a drastic jump from 125.7 cases per 100,000 people in the city reported by ITV just yesterday, when it was thought Nottingham was only the fifth highest coronavirus hotspot in England. Boroughs in other areas of Nottinghamshire have also seen a rise in cases, including Newark and Sherwood.

Unsurprisingly, leaked documents have shown local restrictions will be enforced in Nottinghamshire on Monday, seeing the county go into level two of a new “three-tier” system laid out by the government. This level includes restrictions such as bans on households mixing indoors, and is put into place in areas where cases are above 100 per 100,000.

There is speculation however that Nottingham may face even tougher restrictions than other cities, due to there being a significantly higher rate of transmission. This has lead many to believe the city will now fall under level three of the government’s new tier system, and will therefore face a full lockdown. Schools, places of worship, and essential business, including supermarkets,  will however, be exempt from shutting.

Thousands of students have been reported to already be self isolating

Citizens in Nottinghamshire have already been urged by the council to avoid mixing with other households indoors, following a dramatic rise in coronavirus cases. This includes many student areas, such as Lenton, Dunkirk and University Park, where thousands of students have been reported to already be self isolating. With further new restrictions anticipated, and cases still on the rise, many have been left to question, will students really be home this Christmas?

Featured image courtesy of Steve Harvey on Unsplash. Image license found here. No changes were made to this image.

Is Tenet Nolan’s Best Film Or Is It Emotionally Void?