Women In Gaming: Interview With Jodie

This interview is part of a collection of interviews that explore women’s experiences in the gaming industry.

Jodie is a Producer at Sumo Digital, and she is also a Women In Games Ambassador. Daria interviews Jodie about her professional journey.

Could you tell me about your role and what being a Producer entails?

As a Producer, I am assigned to certain features or areas within the game. I work with developers to make sure the development runs smoothly, which requires a lot of planning, e.g. sprint planning, meetings to review work and meetings to resolve any issues.

a lot of problem-solving and hard work

For example, one discipline can potentially block the progress of another if everyone isn’t working perfectly in sync. It’s my responsibility to make sure my teams are aligned.

I essentially make sure that work is completed on time, within technical constraints, and people are happy with the quality of work and the amount they are taking on. Being a Producer entails a lot of problem-solving and hard work.

Why did you decide to enter the video game industry? And can you tell me about your journey?

I have played video games since I was three years old! My parents were born in the ’70s, so I grew up playing the consoles they did, which included the Commodore 64 and NES/SNES. I loved drawing and being creative as a child, so I went down the digital art route and started bringing my creations to life in-engine. My journey began with Flash games and I eventually moved on to UE4.

I studied Games at Newcastle College, and it was through this that I published some games research in a professional research journal. After that, I very briefly worked in Financial Services as a Compliance Case Handler before beginning my Master’s degree at Teesside and subsequently getting my first job in the games industry at an indie company. This all happened within just weeks of each other!

My job in Financial Services wasn’t what I had my heart set on in the long run. But it did provide great Project Management experience on my CV which, alongside the published games research, helped me secure my first games industry gig. I left indie game development and moved to AAA when one of my favourite studios was hiring. It has been a wild ride, and I’m now officially one year into being in the games industry. I love it and I feel fortunate to be here.

What does being a Women in Games Ambassador consist of, and how did you become one?

it is essentially a means of mentorship, offering advice and inspiring others

I became an Ambassador for Women in Games (WIGJ) through word of mouth. A friend signed up and I was curious, so I looked them up and realised I would be a great fit, so I applied.

Right now, I’m quite busy, so I’ve been reviewing the CVs and cover letters of aspiring developers remotely. Pre-pandemic, I attended career advice events and co-hosted game design workshops which are much more practical and hands-on. I hope to get back to this soon! It is essentially a means of mentorship, offering advice and inspiring others.

What does an average day look like for you? 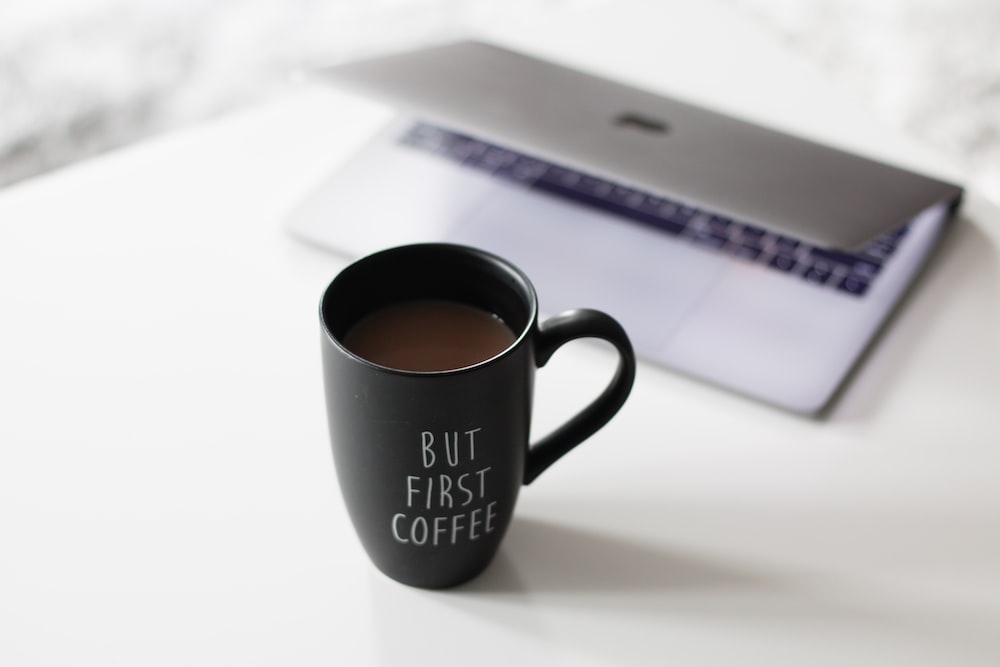 I begin my day by making sure there is a fresh mug of coffee at my desk. Then I check my emails, so I know that I’m up to date with the big picture stuff before joining my sync meeting with the rest of Production. It’s an opportunity for us to tell each other what we plan on working on that day, offer advice and even collaborate on challenging situations that arise.

Then, I move on to team-specific meetings for different features of our game. Sometimes I’ll capture tasks and enter them into our project tracking tool. Other times I’ll meditate and help resolve conflicts. There is lots of talking and working with various departments. I’ve honestly learned so much about disciplines that were previously unknown to me.

What would you consider to be the most rewarding part of your job?

Honestly, making a difference to someone’s experience on the project. Having their back and working with them, so they know what they need to develop, they’re not overworked, they’re happy, and this shines through the quality of their work.

What would you consider to be the most challenging part of your job?

creating games is very fun and rewarding, but it can also be overwhelming and stressful

Bringing order when there is chaos and setting myself boundaries. Creating games is very fun and rewarding, but it can also be overwhelming and stressful. I have created mind maps before to work out the source of a problem. Since I am very passionate about what I do, I sometimes find it difficult to switch off mentally when the day is over.

I have historically logged on and worked late into the evening, though my team members have rightfully suggested I don’t do this as they champion a healthy work-life balance. Since then, I’ve made big improvements in this area.

Have you ever experienced misogyny or discrimination while working in the video game industry?

Yes, unfortunately, I have, though not at my current studio. At a previous job, I worked as a Project Manager and found myself contributing quite heavily to the design of multiple titles. I did not receive credit or recognition, and I was one of two women in the company who had done a lot but had little to show for it.

Now, I take full ownership of and am proud of my ideas. I feel empowered and my voice is amplified at my current studio. It has made such a huge difference in my confidence and mental health. I am a Producer of Art and Design, and my team seem grateful that I have an in-depth understanding of their disciplines, and it’s strengthened our working relationships.

Do you have any advice for students wanting to enter the field?

Do not be discouraged if you find yourself working outside of the games industry for your first job (or even the first few jobs) after university. It doesn’t mean that you’re not good enough or won’t make it. Think about the role you’re in and what transferable skills you could put on your CV and cover letter.

Seek mentorship from someone who already works in games. Some organisations support this now, such as IntoGames and Women in Games (WIGJ). Join Discord severs and be active and visible on Twitter – share the things you’re proud of.

What is your favourite video game?

Skyrim! Even though it’s ten years old, I can’t stop playing it. I have a shameful number of hours on it across three devices. I love getting lost in the big open world and its lore and narrative.

Featured Image courtesy of Daria Paterek. Permission to use granted to Impact. No changes were made to this image.

In-article image 1 courtesy of Dan Keck via Flickr. Image license found here. No changes were made to this image.

In-article image 2 courtesy of Kevin Bhagat via Unsplash. Image license found here. No changes were made to this image.

In-article image 3 courtesy of @erydia via Flickr. Image license found here. No changes were made to this image.

The Snowflake Stereotype: Was The University Of Nottingham Right To Block The Appointment Of Father David Palmer?