As we approach the year's end, Tom takes a look at 2018's winner of 'Ultimate Game of the Year' at the earlier Golden Joystick awards: Fortnite.

Ladies and Gentlemen, the best game to be released in 2018 is officially: Fortnite. Yup, that’s what we’ve got out of this year, with titles such as: God of War, Red Dead Redemption 2, and Marvel’s Spider-man being released, it was seen fit to note the achievements of Fortnite. Impact’s Tom looks at why. 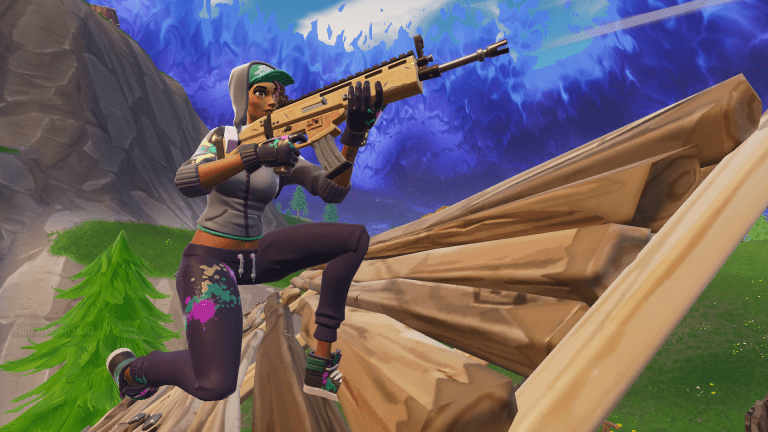 The origin of the battle royale format came from Koushun Takami’s seminal text Battle Royale. It was made popular by The Hunger Games, and before long most games started including some form of mini-game inside the main game relating to this battle royal formula. But no game was entirely built around the concept until PUBG and Fortnite.

At the Golden Joystick awards, Fortnite easily beat out the competition. It’s free to play, has an appealing art style, and has been heavily influenced by meme culture. Fortnite very much is an expression of this meaningless violence which people wish the games industry wasn’t labelled with, especially with the redefined Kratos in the new God of War.

God of War was originally something that followed the stigma of meaningless violence and sex for the sake of it, and a glorification of these concepts. However, in the new God of War there is a poignant exploration of Kratos’ guilt for his actions and how he realises that he can never be redeemed but through educating his son he can see that he doesn’t makes his mistakes again. 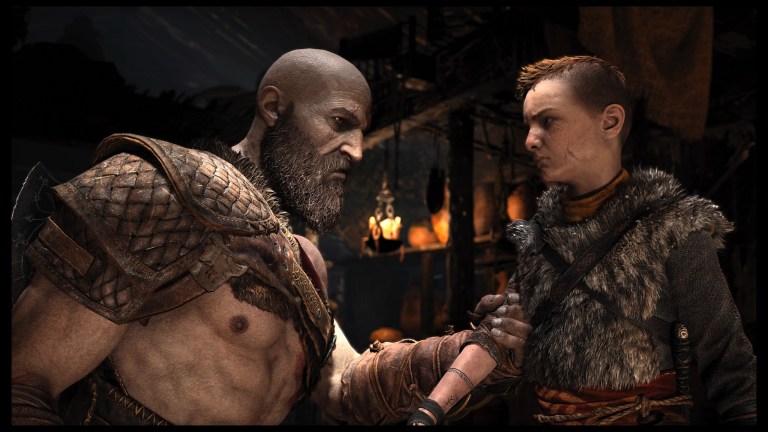 The game also has in depth combat and violence which is used to illustrate the journey of Kratos, he no longer has long drawn out kills that torture those he kills viciously, he is blunt and tired with his violence. The game also properly draws on ideas of mythology to tell the story of generational progression which is what is at the centre of most Pantheon mythologies. Also incorporating a haunting, epic and dramatic soundtrack, the game is entirely built around delivering a story that resonates with the player, similar to Marvel’s Spider-Man which once again delivers an emotional story built on Spider-Man’s core thesis of responsibility.

“Fortnite is, whether we like it or not, our game of the year”

Both these games were incredible creations that deserved the highest of merit, so why do I agree with the Golden Joystick’s placement of Fortnite as game of the year? I find that simply Fortnite is, whether we like it or not, our game of the year.

No other game quite represents what this year has been like for us, it is a savage and cold-hearted concept hidden under the layers of memes and escapist entertainment. Though games still struggle to be understood for their artistic merit, and the human messages they teach, we don’t value that enough and incorporate into our lives, where as we do incorporate the ideas of Fortnite.

December Book of the Month: The Wind-Up Bird Chronicle