Nature and the Environment 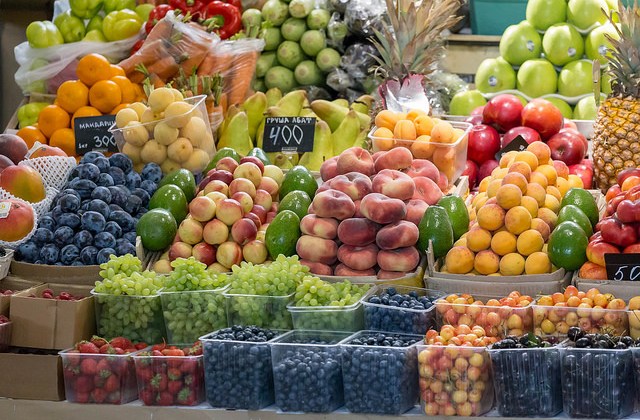 According to a study published by the University of Oxford, the production of food accounts for a quarter of greenhouse gas emissions and plays a bigger part in global warming than the transport industry.

While many of us have cut down on our use of plastics within supermarkets, whether that be straws, plastic bags, or opting for loose vegetables and fruit rather than buying them wrapped in plastic, changing what we consume on a daily basis can make a substantial difference in our impact on the climate.

Meat is notorious for its impact on the environment. Beef emits the highest amount of carbon compared to all other meats, resulting in up to 105kg of greenhouse gases per 100g of meat according to Poore and Nemecek, Science. If you still want meat as your source of protein, opt for chicken instead, which requires less energy, water and land for it’s production. If you’re thinking there is no way you can be persuaded to go vegetarian or vegan, you don’t have to.

When it comes to fish, the Marine Conservation Society recommend eating dab, hake and herring that can all be fished in local seas such as the English Channel and the North and Irish Seas. If you like prawns, try opting for other seafood such as mussels, clams, crab and squid.

“95% of our fruit is from other countries”

While fruit like apples and pears are usually grown here in the UK and therefore emit fewer greenhouse gases when transported, other popular options such as bananas, oranges and even grapes can come from countries like Spain, Brazil, Chile and South Africa. Likewise, vegetables like carrots and potatoes are frequently sources in the UK whereas tomatoes and avocados can be imported from Morocco, Tanzania and Senegal.

If you think you can’t live without these fruit and vegetables, don’t fret, buying frozen goods is a great alternative. The produce is grown in-season and picked at peak ripeness and then they are usually frozen within a few hours. Buying frozen produce means that the fruit and vegetables won’t then have to be grown elsewhere, where it is in-season, and then be transported, resulting in more carbon emissions. Frozen produce is also a great option for students as it is usually cheaper than buying the food fresh. You also don’t have to worry about the food going off or eating all of it within a short amount of time, which you frequently have to do when buying fresh produce.

So next time you are in the supermarket doing your weekly shop, make sure you remember some of these tips so you can save a bit of cash and a lot of energy!

Why I will always be envious of my mother’s style