Over the course of the last fifteen years, there’s been an increasing trend for the making of biopics about high-profile figures in the entertainment world, in part due to the rise in popularity of online platforms such as Netflix and Amazon Prime.

The world of music has been extraordinarily represented with the likes of Bohemian Rhapsody (Queen), Straight Outta Compton (NWA) and Walk The Line (Johnny Cash) all receiving critically acclaimed receptions.

The literary world has seen on-screen productions portraying the lives of Beatrix Potter and the Bronte Sisters, whilst sportsmen, political leaders, and scientific innovators have all seen their fields projected onto the big screen.

“Representing the medium of dance on-screen has notoriously been a difficult task to balance.”

One noticeable trend however in recent years has been the failure to produce high-end films representing the dance world, a section of the entertainment industry that is often marred with allegations of class and social segregation.

Representing the medium of dance on-screen has notoriously been a difficult task to balance. The majority of dance-based movies have been typically fun-filled joyrides like Saturday Night Fever, Flashdance and Dirty Dancing. These films, alongside the main catalogue of dance movies range back to the 1970s and 1980s and whilst they have managed to embed themselves in legend as charismatic crowd-pleasers, they fail to give audiences an understanding of life in the dance world.

The few films that managed to accomplish this task, for example Fame, have gone on to become global successes around the world on-stage and on-screen, yet these successes weren’t replicated in the coming decades.

“dance has become almost a taboo area to approach in movies”

What followed in the 1990s and early 2000s was an attempt to make more serious, drama-based dance films, with a well-scripted plot intertwined with impressively filmed dance routines. However, what occurred was something bordering on offensive for those wanting a realistic portrayal of the dance world. The Step Up franchise is just one example of an attempt to film tales of good versus evil and rich versus poor through the medium of dance, and whilst the first film was a surprising success, its follow-up productions were dismal offerings.

Since then, dance has become almost a taboo area to approach in movies. The inclusion of fully choreographed routines in La La Land showed how dance as an art could be used to stunning avail, yet the Hollywood blockbuster was more a celebration of the golden era of entertainment than of the dance industry. 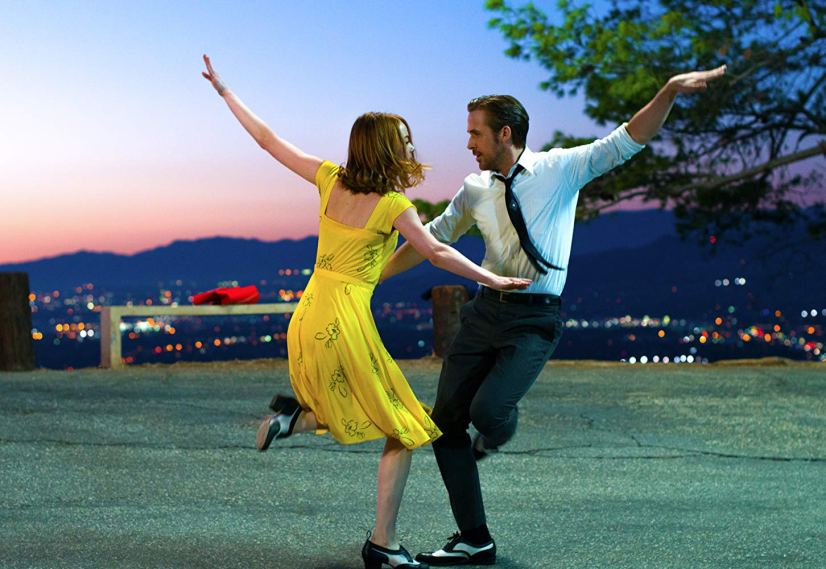 Perhaps the only film to have successfully navigated the complexities of the dance world was 2010’s Black Swan, which narrates the technicalities and inherent competitiveness of the ballet world with such quality that it won Natalie Portman a host of major awards as the films leading actress.

Yet despite Black Swan’s success, no attempt to make a serious dance film has happened until now. Making his directing return, Ralph Fiennes’ The White Crow aims to offer an insight into the life of Rudolf Nureyev, widely regarded as the greatest male ballet dancer of all time. Nureyev’s career as a dancer is the gripping story that, if portrayed correctly, has the capability to win awards.

“Nureyev’s story is everything you want when filming a biopic”

As a ballet dancer with the Mariinsky Ballet in St. Petersburg, Nureyev defected from the Soviet Union to the West in 1961. Despite attempts from the KGB to stop him, his defection was the first during the Cold War and created an international media storm. Nureyev went on to dance with The Royal Ballet in London before moving to Paris where he was hailed as the greatest in his field.

Nureyev’s story is everything you want when filming a biopic, yet the reception to Fiennes’ film has been mixed. Ukrainian-born dancer Oleg Ivenko offers an incredible visual representation of Nureyev’s dancing style, yet with no acting background himself, Ivenko’s capacity away from the dance studio is stretched thin.

Balancing the beauty of Nureyev with the gripping conflict between the Soviet Union and the West highlights the inherent problem with trying to create a serious dance film. It is simply too problematic. Creating a gripping film is hard enough. To create a film which grips your standard movie-lover as well as a dancer is almost impossible. The dancer within wants to focus on the internal development of the Russian star, whilst the movie-fanatic desires a delicate portrayal of Cold War conflict interwoven into the biopic.

As a dancer for almost eighteen years of my life, I often find myself questioning why there haven’t been as many dance films made in recent years. Yet upon analysing the situation, it unfortunately is easy to see why this is the case.

The skills of a dancer and an actor are so difficult to perfect that when creating a dance-based film, you have to sacrifice one for the sake of preserving the other. Either you create a film with exceptional dancing that lacks acting quality, for example The White Crow and Step Up, or you create a film that excels in acting but has to compromise in terms of the dance-side to the movie, for example Black Swan.

It’s an almost-impossible situation to navigate, and I fear it’s only going to shorten the amount of dance-based opportunities within film.