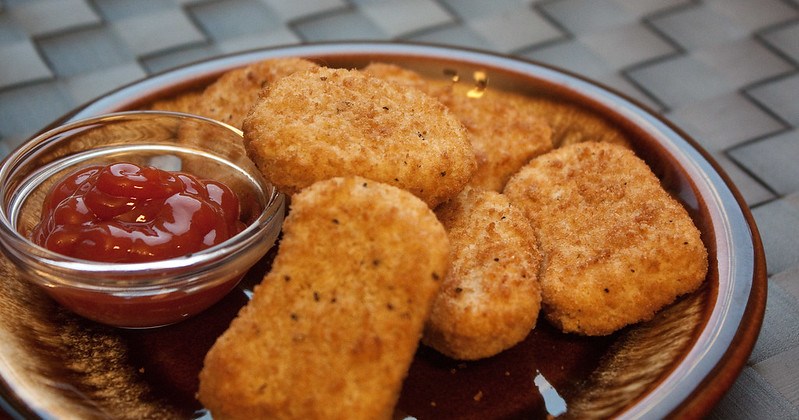 “But how can you not miss chicken nuggets?” is probably one of the most common questions a vegan gets asked. However, now we have a great response: we can just eat vegan nuggets… and vegan steak, and vegan burgers, because pretty much every meat that used to be off-limits, has now been veganised!

But are vegan meat alternatives really as good as the real thing? Here’s a round-up of the best fake meats on offer…

The classic! Tofu is one of the OG fake meats and I totally understand why. It’s often found pretending to be chicken because it’s super easy to cook just by panfrying. Although it has an admittedly bland taste on its own, it’s really good if you add flavour by marinating it in sauces and spices. While the soft texture of tofu does give it away as a fake meat, if you press it first (just place a block of tofu underneath something really heavy and leave overnight) before cooking, it goes really nice and crispy after frying. 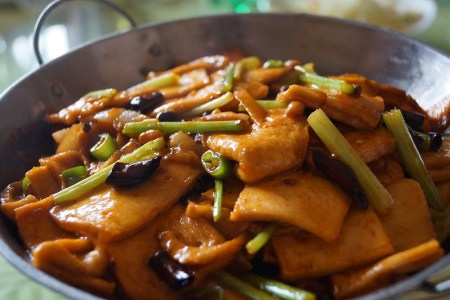 Linda McCartney blessed us all when she invented these beauties. Her sausages are made from rehydrated textured soya protein, which gives them a believably meaty texture and they’re so perfectly seasoned, I’d say they’re better than pork sausages! The best bit: you buy them frozen so you can store and eat whenever – they’re a true freezer staple.

Fun Fact: the new ‘No Hoisin’ vegan duck wraps from M&S are also made from soy protein, which has been roasted, shredded and smothered in hoisin sauce to make it an identical twin to its meat alter ego.

From mince to nuggets to burgers, Quorn can almost pass for every animal meat product on the planet. It’s made from a mycoprotein (aka a type of mushroom) which gives it a distinctly chewy, meat-like texture. Personally, I don’t think it is quite as good as meat-meat, but that’s probably because it’s much lower in fat. So maybe while it’s not as tasty, it is way healthier, so we can’t complain too much. 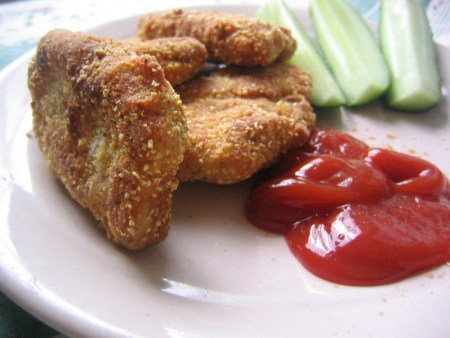 Honestly, a year ago I didn’t even know this existed, and now it’s everywhere (which I’m definitely not complaining about)! It is actually made from whole wheat flour – they rinse the starch away, which leaves behind a high-protein gluten product. It has a very savoury taste, which means it’s easily transferable for loads of recipes, but you’ll normally find it mimicking chicken strips. Its real selling point is that it has an unbelievably accurate ‘meaty’ texture, which means I’d rank it above other fake meats; it’s honestly so hard to tell it’s not real chicken! You can make realistic “chicken” wings at home by covering it in jerk seasoning and pan frying it the way you would with real chicken pieces.

Top Tip: at the Old Market Square Christmas Market, there is a ‘Filthy Vegan’ stall selling Seiten “Chicken” Kebabs, which I’d highly recommend! You can thank me later.

Who knew a vegetable could pretend to be a meat? In all honesty, it is a bit far-fetched to imagine you’re eating a sirloin, but if you add a decent amount of flavouring (e.g. jerk spice), it’s quite pleasant! Although, the real bonus is how cheap cauliflower is. Plus, it’s a lot healthier and easier to cook than other fake meats, which makes it a pretty good option for students. 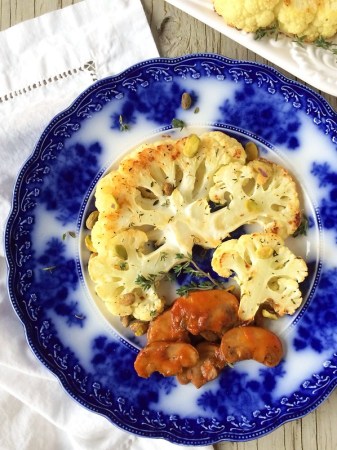 So, whether you’re are an avid meat lover who’s intrigued by meat alternatives, or die-hard vegan looking to try something new, give some of these healthier, often cheaper, and just as yummy alternatives a go, and judge for yourself whether a bunch of plants really can be as good as meat!