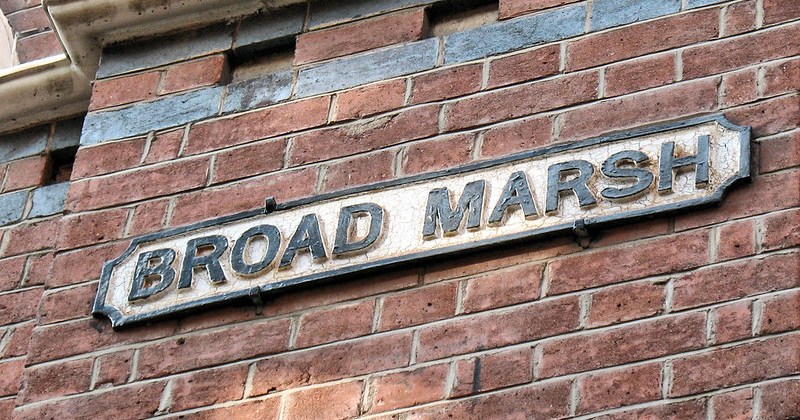 Following the announcement that the Intu Group had moved into administration, Nottingham’s Broadmarsh Shopping Centre has now been taken back over by the Nottingham City Council.

As Impact reported on the 27th June, the Intu Group, which owns Nottingham’s Victoria and Broadmarsh Centres, had gone into administration, following the accumulation of £4.5 billion debt. The Intu Broadmarsh centre had been in the process of being refurbished, alongside the city council’s Broadmarsh Area Transformation project which includes a new bus station and library. However, since March, the Intu Broadmarsh redevelopment project had been at a standstill.

With the news of the Intu Group’s administration, it was announced that the Victoria Centre would continue to trade but the future of the abandoned Broadmarsh redevelopment was put into question. This shed a sombre outlook upon the future of high-street retail across the UK, which had felt great economic effects due to the recent lockdown.

Earlier this month, in what can only be considered as another blow to Nottingham’s retail landscape, the Broadmarsh Centre walkway which served as the key “southern gateway” to Nottingham was closed off. This meant that pedestrians would have to take detours around the shopping centre, ultimately causing a substantial loss in footfall to some businesses, such as M&S and other stores in the area.

Naturally, this left some business owners in the area seriously concerned about the future of their businesses, already perpetuated by the lockdown and imposed social-distancing measures.

This was swiftly followed by a Government announcement which stated that, due to the liquidation of the centre, the Broadmarsh Centre will return to the control of the Nottingham City Council as a freeholder. The council have not yet released detail on their plans for the centre as they are “awaiting the outcome of legal processes”.

While the council is already financially stretched , it has a “fully-funded” plan for the continuing development of the Broadmarsh area and it has outlined its commitment to pressing forward with this plan, which would promote Nottingham’s recovery from COVID-19 and ensure future prosperity for the city.

With this in consideration, the Nottingham City Council’s takeover of the Broadmarsh Centre could well be a positive and exciting step for Nottingham.

Featured image courtesy of Andy Clarke on Flickr. Image license found here. No changes were made to this Image.

Athlete A: A Chilling Account Of Abuse And Neglect In USA Gymnastics