Women In Gaming: Interview With Corina

This interview is part of a collection of interviews that explore women’s experiences in the gaming industry.

Corina works with WINGS as a Communications Manager. WINGS is a company that invests in indie games by teams in which women and marginalized genders developers have key positions. She comes from a background in entertainment marketing and alongside her job as Wings, she is the Director of Marketing at Mighty Yell. At WINGS, she guides communication and helps amplify teams and their games. To find out more about WINGS, visit their website.

Wings Interactive was born out of the coronavirus shutdown when many game studios suffered. Small teams lost a lot of money, and that can put a nail in the coffin for a small development project. Most small teams are led by underrepresented individuals, and that meant that their games were being cancelled.

The good side of that was that we rallied the industry and had larger organisations donate to us, as there was increased interest in funding partners to create diversity and help support women. Wings ended up having its own investment fund, which accepts pitches from teams under our criteria worldwide. We have had many successes, with a team putting up their steam page and launching their trailer today.

Not only do we give teams money, but we also help them get more exposure. We are always working with major games media to ensure these teams are represented since they can’t afford a big PR agency; we make those introductions. Previously, we helped teams get exposure in events, and not all of these events are gaming ones. Wings try and get them press coverage and find those opportunities.

We like seeing women-led teams get the support they wouldn’t get otherwise and push out unique projects. These projects often perform well because they are unique and well made. We are trying to give teams the funding to take their vision to the market the way they want it to.

Could you tell me about your role and working with Wings?

I feel like I’m changing the industry for the better

Most of us at Wings also have other jobs, and I have a separate job as a marketer. The most obvious thing I do is communication since we face many challenges in trying to represent as many people as possible. We have to be mindful of legislation, policy, and language barriers in different regions. This means that we need a clear spread of information. Communication flow is a big part of my job.

The fun stuff that I do at Wings is making people aware of us. Wings is quite new, so we are focused on branding and educating people on what we do. We want to let people know that Wings exists and we have money to support developers.

We publish our client’s successes in an effort to demarginalize them, reach and inspire others

The other standard part of the job is maintaining an online presence (social media, blogging, Discord, streaming interviews). A lot of the time, communication is about putting our developers on a pedestal. We publish our client’s successes in an effort to demarginalize them, reach and inspire others.

The best part of my job is the impact of our work. We give women the opportunity to show that they are successful in the industry. I feel like I’m changing the industry for the better.

Why did you decide to enter the video game industry? And can you tell me about the journey?

I’ve been in the marketing world for a long time. My background comes from media and entertainment. In all my roles, the common thread was social media. I worked with many entertainment companies on an experimental basis since it was the very early days of social media. 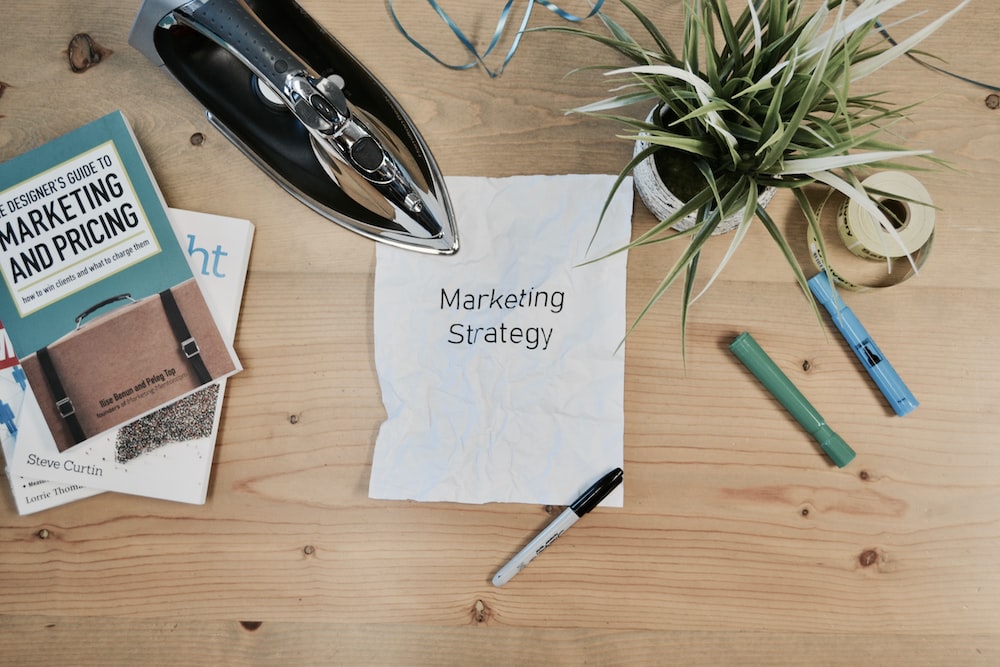 As a result, I ended up working for a lot of agencies where I showed my interest and expertise. Then I started my agency shortly after as I didn’t enjoy the rigid practices of marketing agencies. I preferred experimentation and social engagement.

What would you consider to be the most challenging part of your job at Wings?

Reaching people in different parts of the world is challenging. You can’t be everywhere at once. If I was to enter the Asian market, I would have to do a lot of research and learning to support our clientele there. Finding and getting the message overseas is quite a challenge. Also, when we work with people worldwide, there are a lot of regulations, policies, privacy that we have to be mindful of.

It feels like massive movements despite being such a small team

Another challenge is that you need to have a desire to push on despite challenges. We get asked many questions such as ‘Why don’t you fund men?’. It definitely makes our jobs harder.

A big part of why I joined Wings is that I want to make a visible difference. You don’t have to be a massive advocate to make changes, but joining Wings enables me to directly make a difference. We want to create standards of acceptance and excellence, and that’s what attracted me to Wings. I am constantly learning from the team, and it’s amazing how much expertise is on the table. It feels like massive movements despite being such a small team.

What is your favourite video game?

The most influential game for me would have to be The Legend of Zelda: A Link to the Past. When I was 10/11, we got a SNES, and the game opened my eyes to how amazing gaming can be.

In terms of contemporary games, I would have to say NieR: Automata. It’s story-driven, action-based, and beautiful. During my first game developer conference, I was lucky to join a cohort of women developers and I met the creators of the game. Getting to know the artists behind the game was amazing and it really cemented my love for it.

Featured image courtesy of Daria Paterek. Permission to use granted to Impact. No changes were made to this image.

In-article image 1 courtesy of Campaign Creators on Unsplash. Image license found here. No changes were made to this image.

In-article image 2 courtesy of The IET via Flickr. Image license found here. No changes made to this image.

In-article video 1 courtesy of Playstation via @youtube.com. No changes were made to this video.

Songs That Make You Feel Warm Inside

Advertorial: Ever Thought About Doing A Clinical Trial?